This is one of four recommendations for improving the global strategy for biodiversity made by a team of researchers led by the Nanjing Institute for Environmental Research in China, the German Centre for Integrative Biodiversity Research (iDiv) and the Martin Luther University Halle-Wittenberg (MLU). The global biodiversity strategy is currently being renegotiated under the auspices of the CBD. 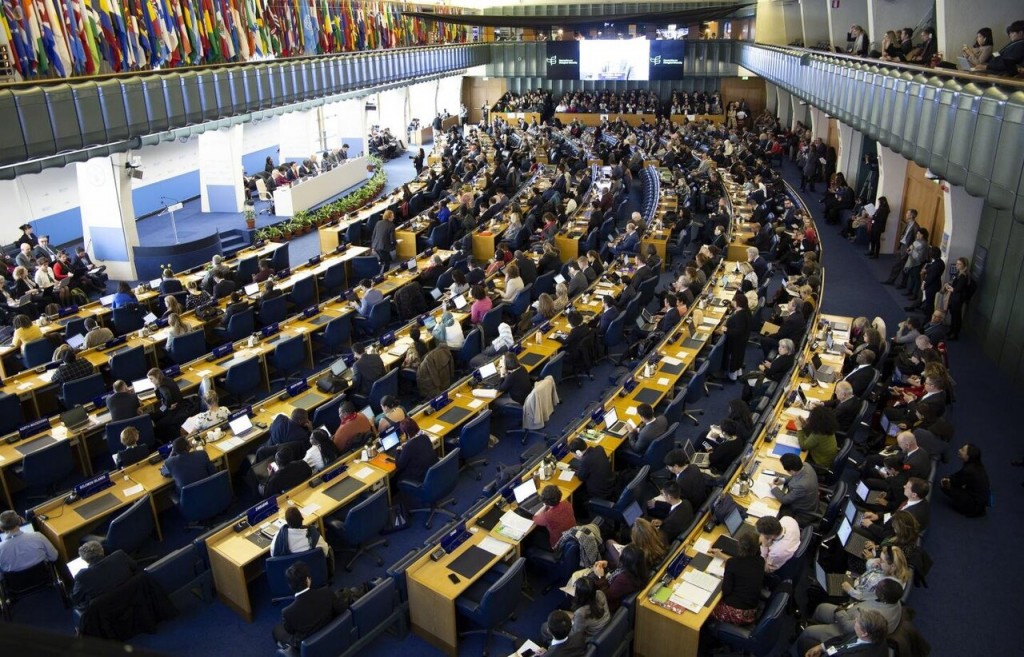 In addition, funding, knowledge base and methods for measuring the success of nature conservation should be improved. In the journal Nature Ecology & Evolution, the researchers analyse why the global goals for biodiversity have been largely missed so far and present concrete policy options.

Since the founding of the United Nations Convention on Biological Diversity (CBD) in Rio de Janeiro in 1992, member states have regularly agreed on global strategies to bring the increasingly rapid loss of biodiversity to a halt. In 2002, the heads of state adopted the so-called 2010 biodiversity targets. Eight years later, little progress had been made and 20 new, even more ambitious goals were set for the next ten years. Last year, it became clear that this target had been missed, too. The loss of biodiversity continues unabated.

This year, new targets are being negotiated again - this time for 2030. The decisions are to be made at the Conference of the Parties (COP15) in Kunming, China. To ensure that the mistakes from previous years will not be repeated, Chinese researchers led by Prof Haigen Xu from the Nanjing Institute for Environmental Research in cooperation with Prof Henrique Pereira (iDiv, MLU) have presented an analysis of the causes of this failure, focusing primarily on implementation in the individual member states.