The chief of the United Nations has warned Asia to quit its "addiction" to coal in a bid to tackle climate change. 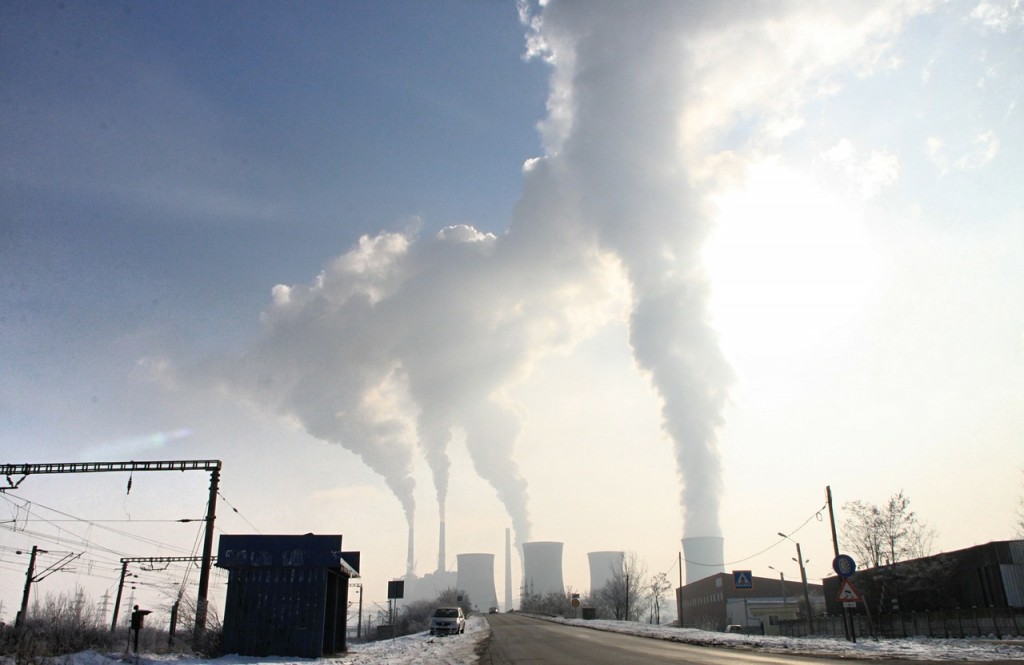 UN Secretary General António Guterres said countries in the region were among the most vulnerable to global warming and should be on the "front line" of efforts to stop it.

He cited a new study that found that Asian countries were at particular risk of climate-driven flooding.

Coal is a major source of power in many Asian countries.

Speaking to reporters in the Thai capital Bangkok on Saturday, Mr Guterres described climate change as the "defining issue of our time".

The UN chief referenced a study published on Tuesday, which found that climate change would put millions more people at risk from coastal flooding by 2050 than previously thought.

The majority of those implicated were in developing countries across Asia, the study said.

Mr Gutterres said that while "people can discuss the accuracy of these figures...what is clear is that the trend is there".

He said the issue was "particularly sensitive" in Asia, where a "meaningful number" of new coal power plants are planned.

"We have to put a price on carbon. We need to stop subsidies for fossil fuels. And we need to stop the creation of new power plants based on coal in the future," Mr Gutterres warned.

Tuesday's report by Climate Central, a US-based non-profit news organisation, said 190 million people would be living in areas that are projected to be below high-tide lines in the year 2100.