Air pollution has been a problem in Utah since before the territory was officially recognized as a state. 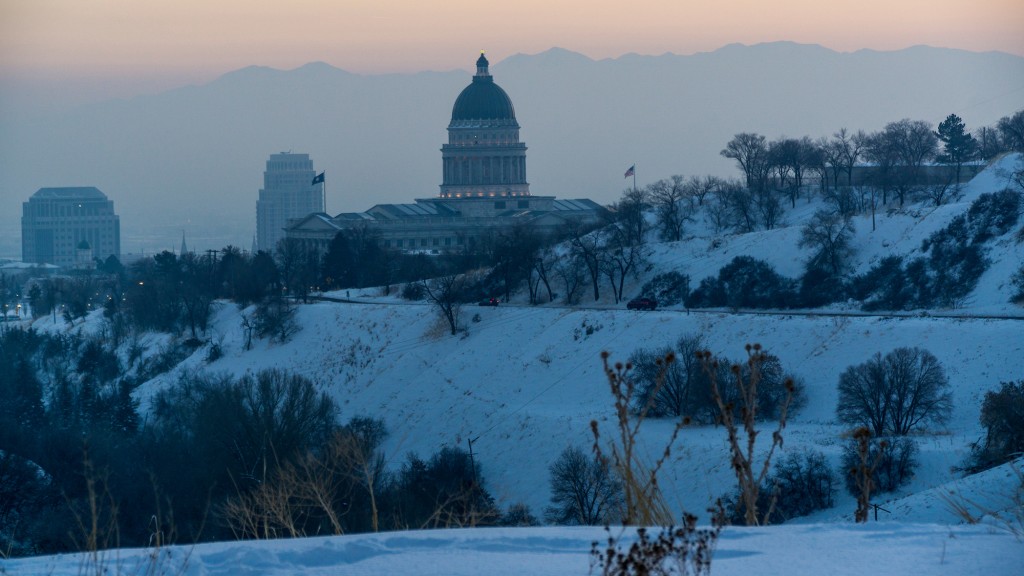 Air pollution has been a problem in Utah since before the territory was officially recognized as a state. The mountain valleys of this high elevation region are particularly vulnerable to the buildup of air pollution from vehicles, household heating and power production. Together with high per-capita energy use, this has resulted in periods of poor air quality. However, with so many types of pollution and regional conditions, determining the overall effects of air pollution on Utah’s health and economy has been a major challenge. A new study from 23 Utah-based researchers, including five from the University of Utah, sought to do just that.

The study estimated that air pollution shortens the life of the average Utahn by around 2 years. And pollution costs Utah’s economy around $1.9 billion annually. But many state-level actions, such as increasing vehicle and building efficiency, could reduce air pollution by double-digit percentages while benefitting the economy, the researchers found.

The team used an approach called expert assessment, which combines all available research and experience from published and unpublished scientific studies. Combining expertise from public health, atmospheric science and economics, the researchers assessed what types of disease and economic harm could stem from Utah’s air pollution. The study was published in the peer-reviewed journal Atmosphere in a special issue on air quality in Utah.