The enzyme could be especially useful in recycling clothing. 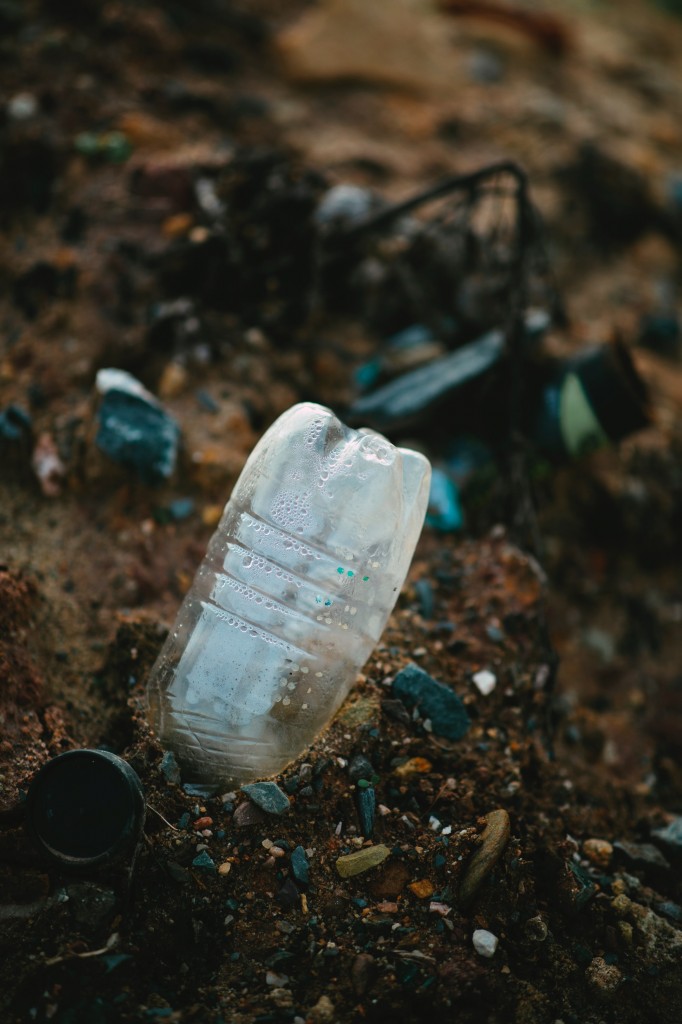 As a result, landfills, terrestrial environments, and marine ecosystems are teeming with plastic waste, a phenomenon that puts animals and plant life at risk. Even humans breathe in plastic, and consume in it our food and water. Over the next decade, plastic production is expected to increase by 40%.

But scientists are working on ways to tackle this gargantuan and growing problem.

A team of researchers recently developed a “super enzyme” that degrades plastic bottles six times faster than previous methods, according to the Guardian.

The substance was made by combining two separate enzymes found in bacteria that naturally developed the capacity to digest plastic. The scientists are now working on ways to further tweak the enzyme to maximize its efficiency.

“When we linked the enzymes, rather unexpectedly, we got a dramatic increase in activity,“ John McGeehan, a professor at the University of Portsmouth in the UK who worked on the project, told the Guardian. “This is a trajectory toward trying to make faster enzymes that are more industrially relevant. But it’s also one of those stories about learning from nature, and then bringing it into the lab.”

The researchers believe that the enzyme could be particularly useful for the fashion industry, which generates massive amounts of waste annually. Most fast-fashion clothing can’t be effectively recycled — unless it’s processed by the manufacturer — because of how companies combine multiple types of fabrics and plastics into garments. The enzyme could potentially help recyclers separate the fibers so that they can be repurposed.

Scientists have been busy in recent years trying to develop ways to better break down and recycle plastic. Caterpillars, fungi, and other enzymes have been tapped to deal with plastic pollution.

The crisis of plastic waste has gotten even worse during the COVID-19 pandemic. An explosion in hard-to-recycle medical gear, gloves, and face masks is now overwhelming waste managers, while restaurants and grocery stories are relying heavily on plastic take-out containers to cater to a predominantly to-go customer base.

In the months ahead, a significant amount of this waste will most likely end up in the ocean, according to the Scientific American.

The new super enzyme could help break this plastic down if it ever gets retrieved from bodies of water.

In the meantime, the United Nations is calling on countries to go to the root cause of the problem: plastic production by multinational corporations. Many countries have since restricted and outright banned plastic production. After all, if plastic isn’t produced in the first place, then the world won’t need as many enzymes to deal with the ensuing crisis of plastic pollution.