A further £40m is to be ploughed into green spaces in England as part of a plan to restore species and combat climate change. 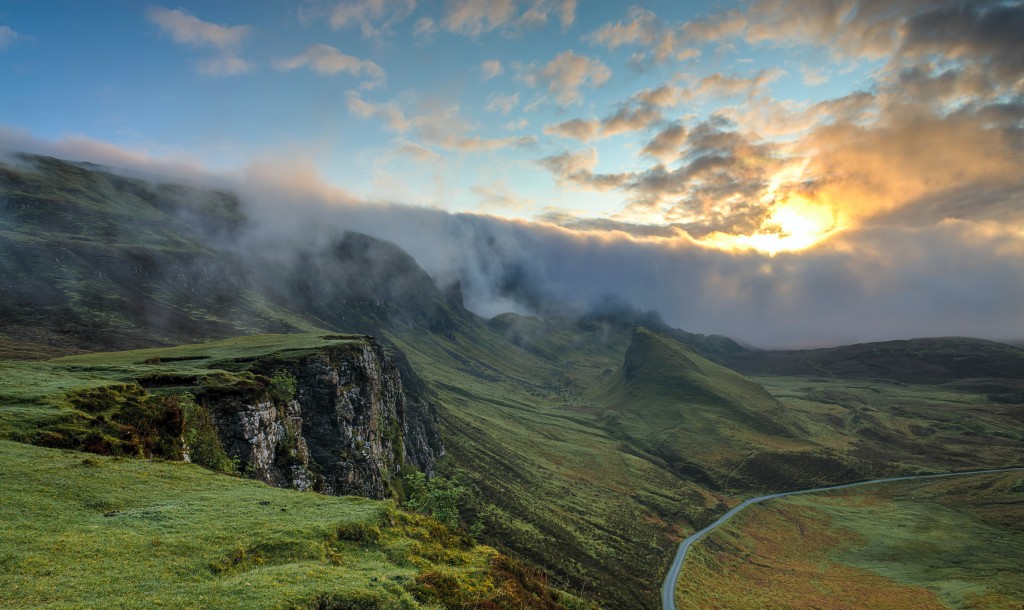 The government says the cash will fund thousands of jobs in conservation.

Environmentalists welcomed the investment but said it was a fraction of what is needed to restore Britain’s depleted wildlife.

Boris Johnson said the scheme was part of his 10-point plan for combating climate change, which Downing Street said would be unveiled this week.

The plan has been widely leaked and it is thought to include a commitment to:

energy efficiency and heat for homes and business

The natural environment funding will go to environmental charities creating or restoring important habitats like peatland and wetland; preventing or cleaning up pollution; creating woodland; and helping people connect with nature.

Mr Johnson said this will in turn create and retain skilled and unskilled jobs, such as ecologists, project managers, tree planters and teams to carry out nature restoration.

The projects could give a home to species that flourished in similar initiatives across the country, including the curlew, nightingale, horseshoe bat, pine marten, red squirrel and wild orchids.

Mr Johnson said: “Britain’s iconic landscapes are part of the fabric of our national identity - sustaining our communities, driving local economies and inspiring people across the ages.

“That’s why, with the natural world under threat, it’s more important than ever that we act now to enhance our natural environment and protect our precious wildlife and biodiversity.”

There are currently 10 national parks in England - including the South Downs, Lake District and Peak District - as well as 34 areas of outstanding national beauty (AONB).

The government says the process for designating new national parks and AONB will start next year.

And 10 long-term "landscape recovery" projects will be initiated between 2022 and 2024 to restore wilder landscapes.

Craig Bennett, from the Wildlife Trusts, said: "Of course this is welcome, but it’s a tiny amount compared with what’s needed.

“A previous promise of £40m was over-subscribed seven times over.

“The government has pledged to protect 30% of the countryside by 2030, but at the moment only 5% is protected for wildlife. We need £1bn every year for this enormous task."

Tony Juniper, head of government agency Natural England, said: "I warmly welcome this as part of the delivery of the National Nature Recovery Network - and I’m really pleased to have all this coming from the PM.”

The government has slashed funding for his organisation and earlier this week he told MPs on the Environmental Audit Committee that its current funding is below the level required to carry out statutory duties to a good standard.

Mr Juniper said taking action to protect species at risk of extinction, ceasing management duties for National Nature Reserves and engaging only a small number of planning authorities to support landscape and biodiversity activities are some of the areas where Natural England has had to scale back support.