As an indicator and “amplifier” of global climate change, the Arctic’s health and stability is the cornerstone of the stability of our climate system. 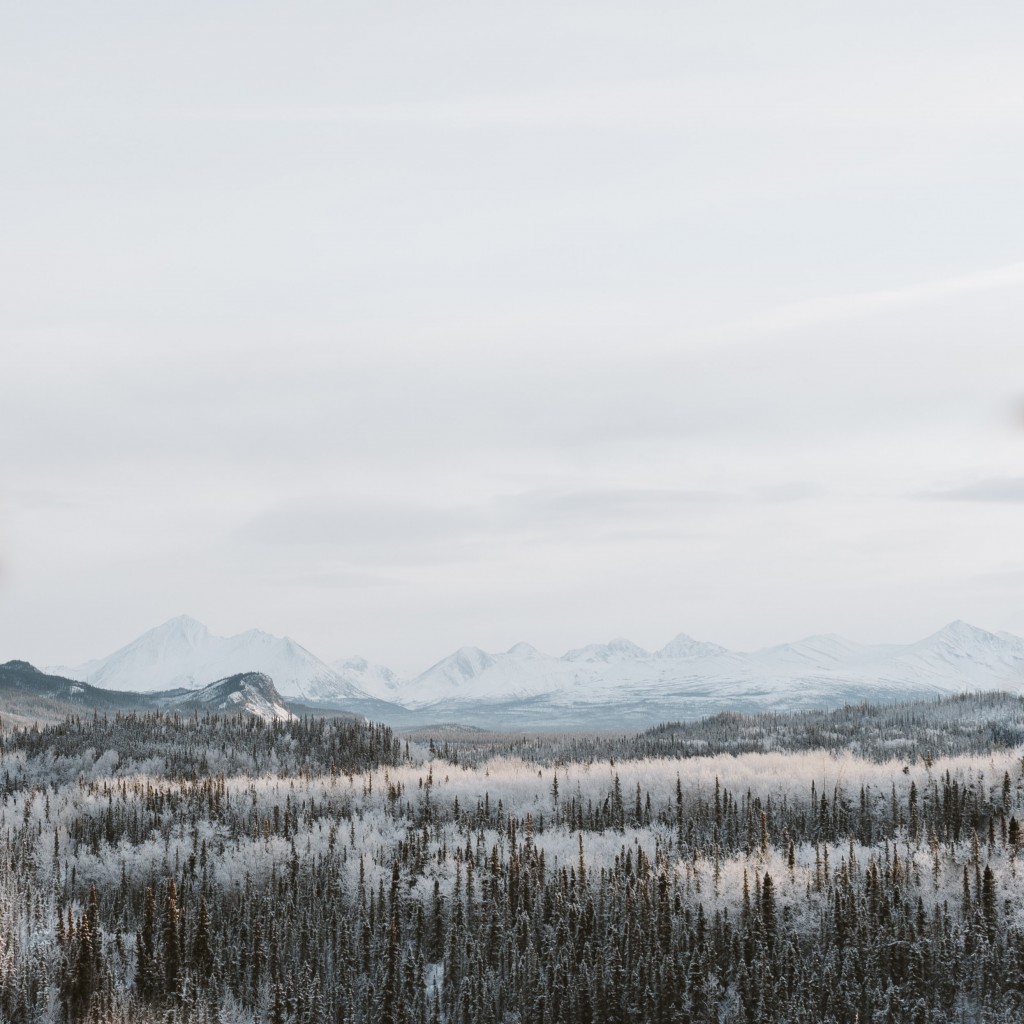 It has far-reaching impacts on ecosystems, coastal resilience, and human settlements in the middle and high latitudes.

In 2020, a total of 39 institutions and organizations worldwide submitted their Sea Ice Outlook of the pan-Arctic September SIE. From the June to August SIO, the median of all predictions remained quite stable (4.33 million km2 in June, 4.36 million km2 in July, and 4.3 million km2 in August), which were much higher than the observed value of 3.92 million km2. This indicates that most forecasting systems overestimated the coverage of sea ice in September 2020.