The connection between education and poverty

Millions of children globally cannot attend school because they live on less than $1.90 a day. 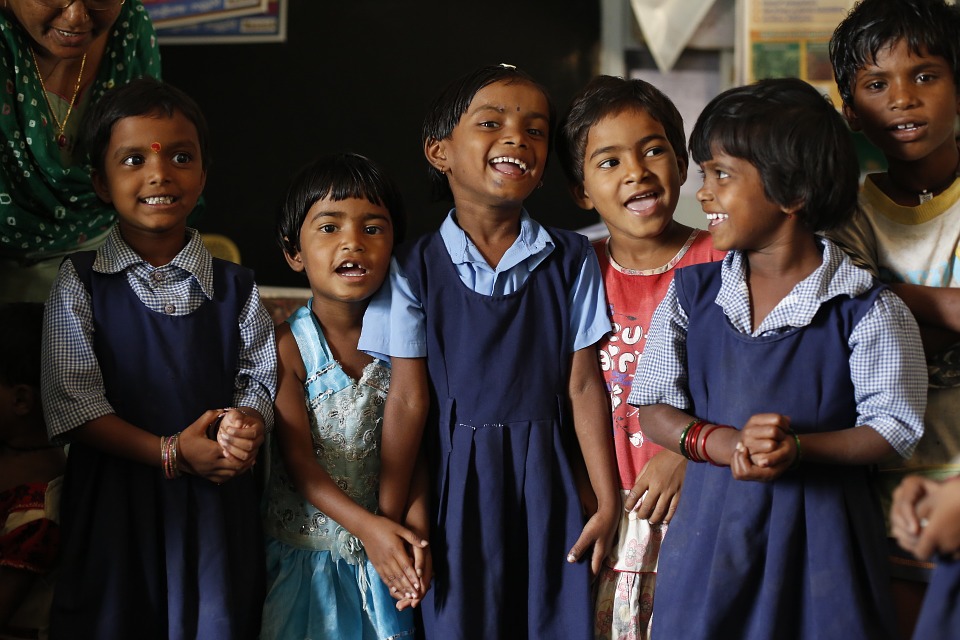 Lack of access to education is a major predictor of passing poverty from one generation to the next, and receiving an education is one of the top ways to achieve financial stability.

In other words: education and poverty are directly linked.

Increasing access to education can equalize communities, improve the overall health and longevity of a society, and help save the planet.

The problem is that about 258 million children and youth are out of school around the world, according to UNESCO data released in 2018.

Children do not attend school for many reasons — but they all stem from poverty.

Here are all the statistics, facts, and answers to questions you might have that shed light on the connection between poverty and education.

Families living in poverty often have to choose between sending their child to school or providing other basic needs. Even if families do not have to pay tuition fees, school comes with the added costs of uniforms, books, supplies, and/or exam fees.

Countries across sub-Saharan Africa, where the world’s poorest children live, have made a concerted effort to abolish school fees. While the ratio of students completing lower secondary school increased in the region from 23% in 1990 to 42% in 2014, enrollment is low compared to the 75% global ratio. School remains too expensive for the poorest families. Some children are forced to stay at home doing chores or need to work. In other places, especially in crisis and conflict areas with destroyed infrastructure and limited resources, unaffordable private schools are sometimes the only option.

Poverty is the most important factor that determines whether or not a girl can access education, according to the World Bank. If families cannot afford the costs of school, they are more likely to send boys than girls. Around 15 million girls will never get the chance to attend school, compared to 10 million boys.

Gender inequality is more prevalent in low-income countries. Women often perform more unpaid work, have fewer assets, are exposed to gender-based violence, and are more likely to be forced into early marriage, all limiting their ability to fully participate in society and benefit from economic growth.

When girls face barriers to education early on, it is difficult for them to recover. Child marriage is one of the most common reasons a girl might stop going to school. More than 650 million women globally have already married under the age of 18. For families experiencing financial hardship, child marriage reduces their economic burden, but it ends up being more difficult for girls to gain financial independence if they are unable to access a quality education.

Lack of access to adequate menstrual hygiene management also stops many girls from attending school. Some girls cannot afford to buy sanitary products or they do not have access to clean water and sanitation to clean themselves and prevent disease. If safety is a concern due to lack of separate bathrooms, girls will stay home from school to avoid putting themselves at risk of sexual assault or harassment.

An educated girl is not only likely to increase her personal earning potential but can help reduce poverty in her community, too.

“Educated girls have fewer, healthier, and better-educated children,” according to the Global Partnership for Education.

When countries invest in girls’ education, it sees an increase in female leaders, lower levels of population growth, and a reduction of contributions to climate change.

There are more children enrolled in school than ever before — developing countries reached a 91% enrollment rate in 2015 — but we must fully close the gap.

World leaders gathered at the United Nations headquarters to address the disparity in 2015 and set 17 Global Goals to end extreme poverty by 2030. Global Goal 4: Quality Education aims to "end poverty in all its forms everywhere."

The first step to achieving quality education for all is acknowledging that it is a vital part of sustainable development. Citizens, governments, corporations, and philanthropists all have an important role to play. Learn how to ensure global access to education to end poverty by taking action here.