University of Central Florida researchers are homing in on the cause of a major disease of sea turtles, with some of their latest findings implicating saltwater leeches as a possible factor. 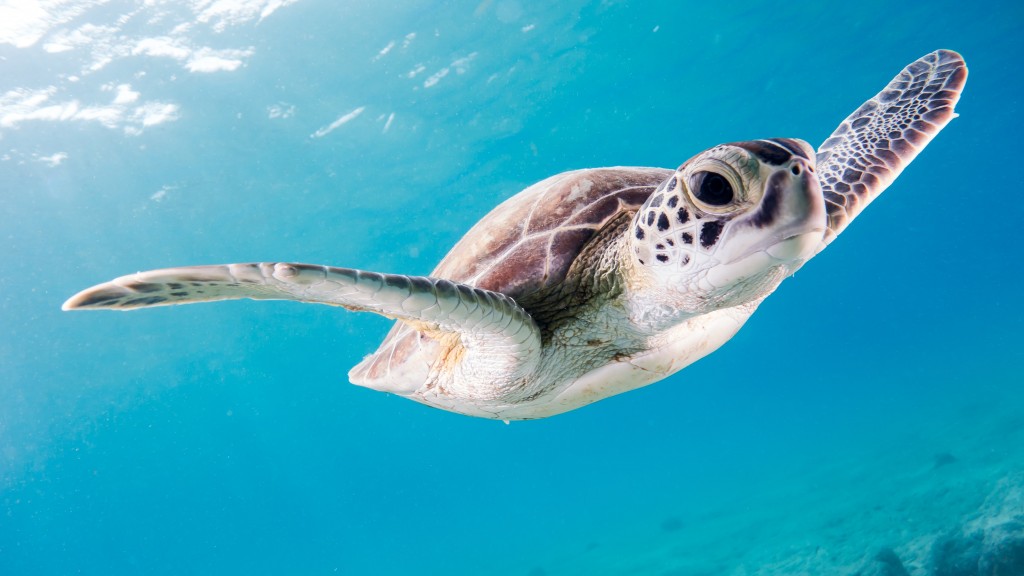 The disease, known as fibropapillomatosis, or FP, causes sea turtles to develop tumors on their bodies, which can limit their mobility and also their health by interfering with their ability to catch and eat prey.

While the cause of FP isn’t known, saltwater leeches have been suspected to play a role due to their frequent presence on areas of sea turtles where FP tumors often develop, such as on their eyes, mouths and flippers.

The results, which were published recently in the journal Diseases of Aquatic Organisms, are the first evidence of a significant association between leeches and the disease in sea turtles, according to the researchers.