For forest elephants living in Central Africa, AI now provides lifesaving technology to monitor and protect them from poachers. 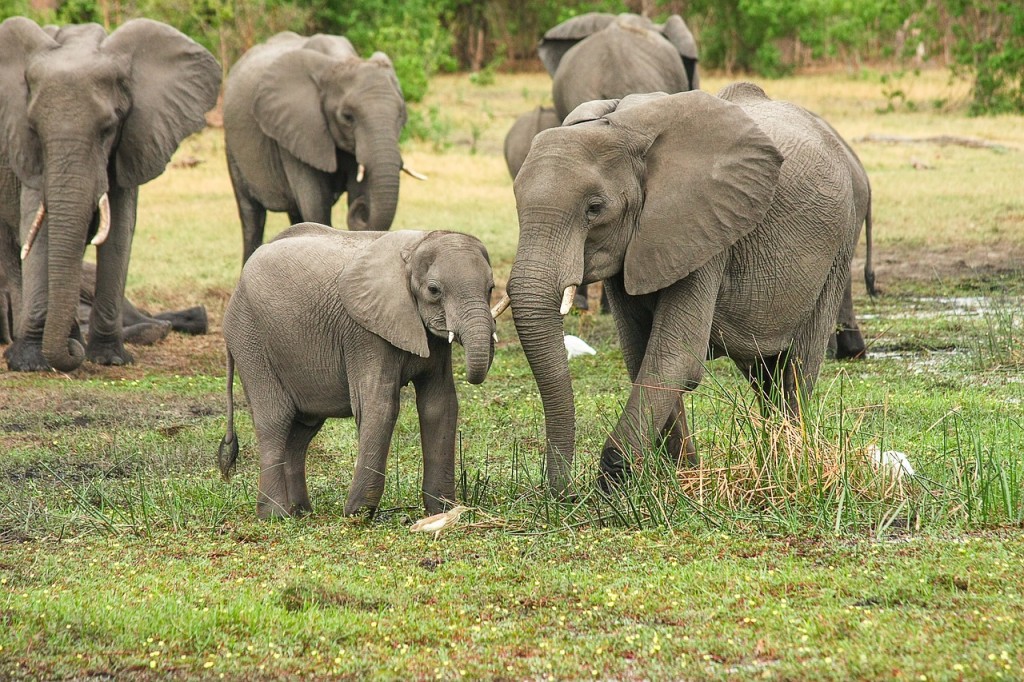 The influence of technology has certainly changed lives, and now it has the potential to save lives too. Especially for a declining population of elephants.

Central Africa’s population of forest elephants is under threat, dropping drastically from 100,000 in 2011 to less than 40,000 today according to cornell University’s Cornell Chronicle. Poachers are mainly responsible for the decline, slaughtering as many as 25,000 elephants in 2014 alone.

But a new AI technology could turn things around by enabling scientists to better monitor the location of forest elephants and reduce their risk of running into poachers.

Tracking the location of the elephants helps monitor their location and prevent the animals from wandering into areas that make them vulnerable to poachers such as nearby logging sites or close to roads.

Unlike savanna elephants (which are also endangered), African forest elephants live in thick rainforests, making it difficult for scientists to track them. That’s why Elephant Listening Project, a conservation project led by Cornell University, relies on acoustic sensors to track the forest elephants in such dense terrain.

Thanks to the project, The Nouabalé-Ndoki National Park in the Republic of Congo now has 50 sensors installed across a 580-square-mile area. But that leaves scientists with a lot of audio to analyze – 7 terabytes to be exact – the equivalent of 2 million iTunes songs.

Until now, it would take conservationists six to eight weeks to process all of this sound data through five computers. Add to that the need to manually analyze each sample to ensure accuracy, taking the whole process about three months.

In the Cornell Chronicle, director of the Elephant Listening Project, Peter Wrege, shares, “If it takes us a year to figure out what elephants are doing in the forest, it’s already too late.”

Conservation Metrics came up with a system that uses artificial intelligence to differentiate the long, low-pitched call that elephants use from other sounds in the rainforest. Conservationists can now process critical information about the elephants’ whereabouts and behaviors in a fifth of the time. State-of-the-art machine learning and deep neural networks can now process that same amount of data in just 22 days.

Conservation Metrics recently received a two-year Microsoft AI for Earth grant that includes access to Azure, Microsoft's cloud server, and this will speed analysis up considerably.

“A key thing this collaboration will do is speed things up, so we can show the people who manage the national park that we can provide information that will make a difference,” Wrege adds.

The projects are still in their infancy but the lifesaving potential is there. “It’s years away, but if you look at the technology that is being developed for commercial purposes, it seems feasible, whereas a few years ago we would have just said it was a dream,” he adds.

Wrege sense hope, “Acoustics isn’t going to stop the poaching,” Wrege says, but I do think it offers maybe the only way we can get information regularly enough. It’s daunting, but it’s worth it, and it can be done. We just have to keep at it.”