All mink farms could be closed by the end of 2020. 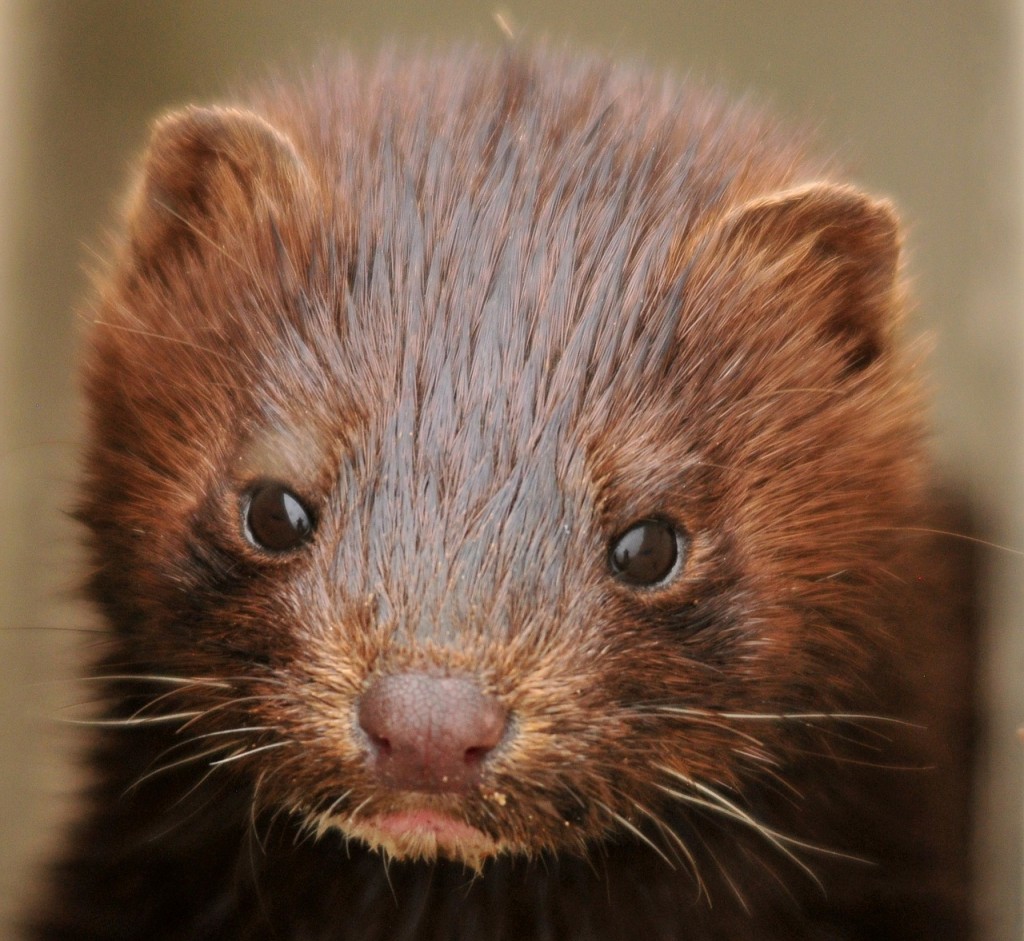 Fur farming is rapidly being phased out from countries across the European Union and in some states in the US. Wearing real fur has been out of fashion for years. In fact, it has gone very mainstream with even the Queen of England vowing to use only faux fur for all her new clothing.

The fashion industry has been actively working to end the use of fur. In fact, London fashion week banned the use of fur in the event in 2018 and several large fashion houses including Gucci, coach, Versace, and Burberry no longer work with fur. Using real fur is becoming very unpopular and that’s why the new proposed law to speed up the process of ending fur farms in the Netherlands is very welcome news.

In 2012, the Dutch parliament voted to ban mink farms on ethical grounds and the law was upheld by the courts in 2015 after being challenged by the industry. The entire industry – 128 mink farms – was to be closed down in 2024 according to Positive News. But now, there is a much closer date in mind, the end of 2020.

The Netherlands is actually the fourth largest producer of mink according to the Humane Society International following China and Poland. It is actually a $100 million industry. But in a case of the right thing happening for a wrong reason, the fur farms are being shut down due to the Coronavirus pandemic.

That’s because the small ferret-like animals that are raised for their pelts in very inhumane conditions have been found to be infected by coronavirus and have transmitted it to two employees of the farms according to Science Magazine. These are the only known cases of animal to human transmission. The government decided to cull the animals to stop the transmissions and this has hastened the call to ban the farms completely.

This led to politicians in the lower house of the Dutch parliament calling for the closure of the fur farms. The motion still needs to be passed by the upper house but the vote has been delayed. In order for the fur farm proposal to become a law, it must be passed by both houses and then signed into law by the king and the head of the ministry of agriculture, nature and food quality. The fur farmers will be well compensated for the loss of their livelihood.

Many lawmakers support the chance to shut down the fur industry. “It is a huge breakthrough. The killing of animals for their fur in the Netherlands is finally coming to an end,” Dutch lawmaker Esther Ouwehand from the Party for Animals said in a statement about parliament’s vote. “Besides being morally reprehensible, mink farming is now simply untenable because it poses a threat to public health.”

The Humane Society urged the Dutch government to pass the motion, saying in a statement: “HSI urges the government to listen to parliament, act now to end cruel and dangerous fur farming for good.”

According to Mahatma Gandhi: “The greatness of a nation and its moral progress can be judged by the way its animals are treated.” The Netherlands can show that it is becoming a more moral and just society by passing the legislation to ban fur farming by the end of this year.