The joey has been labelled a “sign of hope.” 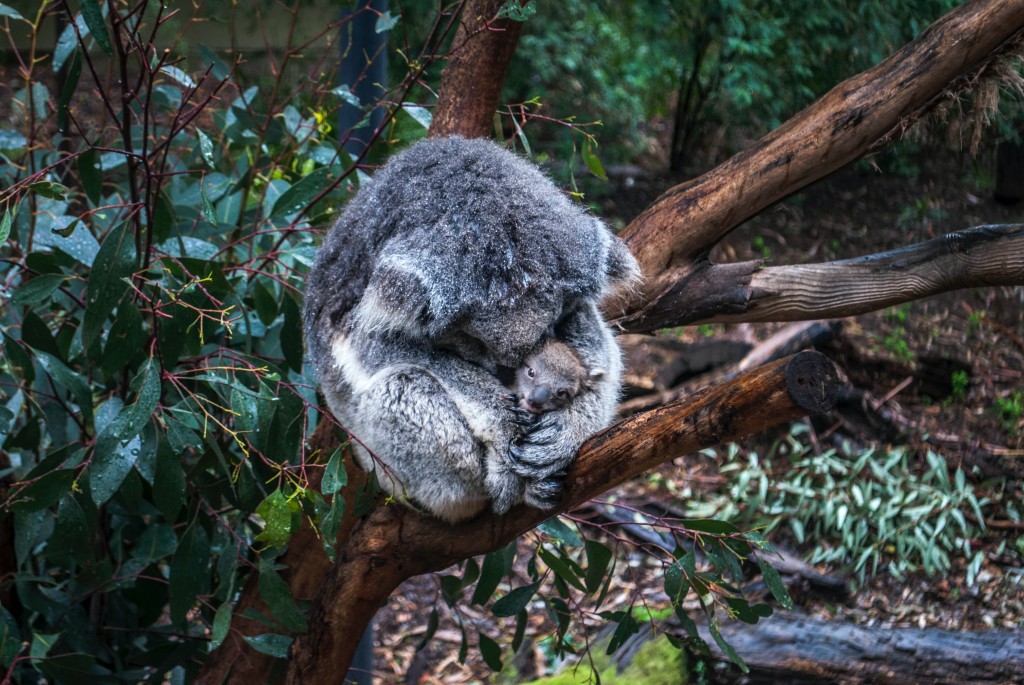 Photo by Joseph Pérez on Unsplash

Australia has this week celebrated the birth of the first baby koala to be born in a wildlife park following January’s horror bushfire season.

Suitably named “Ash,” the baby koala, known as a joey, was born in the Australian Reptile Park in New South Wales (NSW) — a state that was devastated by the bushfires and where as many as 10,000 koalas, a third of the total koala population in the area, perished.

Posting to Facebook, the Australian Reptile Park said the joey’s arrival was heartwarming.

"We have a very special announcement. Our very first koala of the season has popped out of Mum's pouch to say hello,” the park wrote alongside a video of Ash hanging tightly to mum Rosie. “Keepers have decided to name her Ash. Ash is the first koala born at the park since the tragic Australian bushfires and is a sign of hope for the future of Australia’s native wildlife.”

Across Australia, over 12 billion hectares of land were decimated, 33 people lost their lives, more than a billion animals were killed and hundreds of billions of invertebrates destroyed.

In NSW, 5 million hectares of land was scorched, including upwards of 30% of state-wide koala habitat.

Stephen Phillips, the managing director and top research scientist at Biolink ecological consultants, told the ABC the koala mortality rate and destruction of habitat, especially in the state’s north, “is one of the most significant biodiversity impacts in Eastern Australia in our history.”

The fires have brought the anticipated 2050 extinction date for the already endangered species forward by years.

Even if habitats and ecosystems recover, experts say the possibility of already burnt land being impacted again is high.

James Tremain, a spokesman for the NSW Nature Conservation Council, told the Guardian Australia that alongside bushfires, climate change and deforestation from logging and timber conversion has been “slowly and silently” reducing koala populations for years.

“Koala numbers have plunged over the past 20 years,” he said. “We are directly destroying thousands of hectares of their forests through clearing for agriculture and logging for timber. But we are also shrinking available habitat indirectly as a result of climate change.”

The Australian Reptile Park is set to reopen in June following months of lockdown due to the COVID-19 coronavirus.