Red deer in the Highlands are evolving because of climate change, a 45-year study has found. 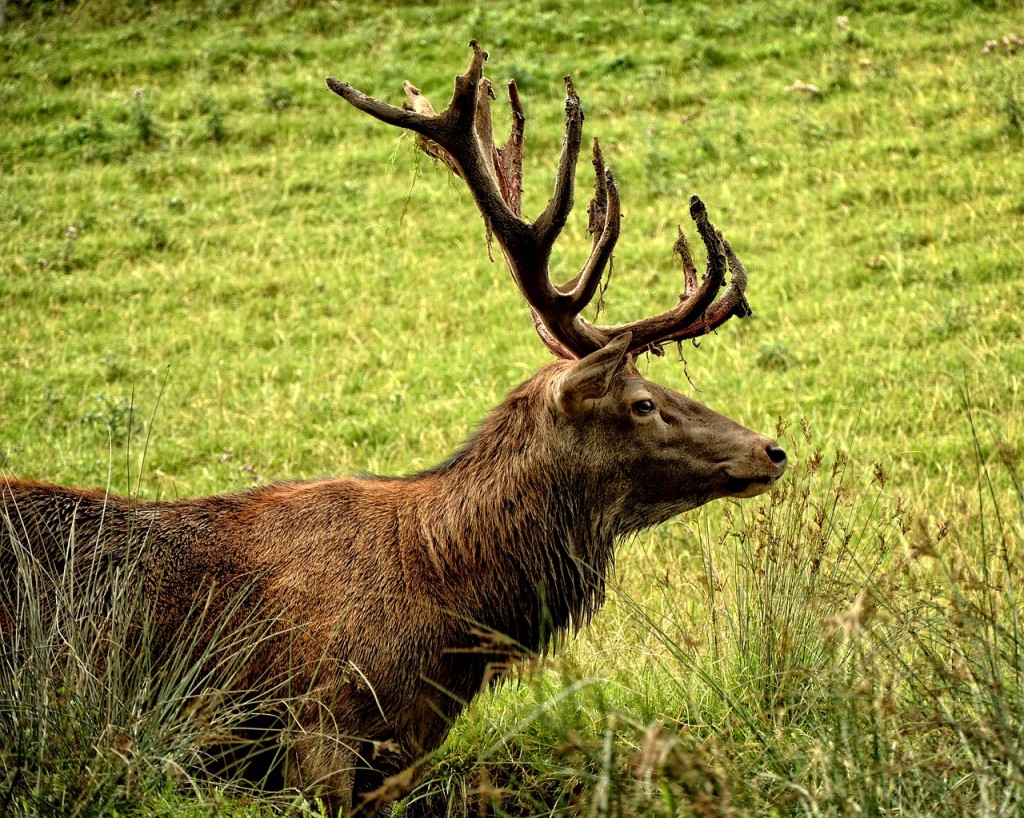 Scientists say they have seen genetic changes in birth patterns of deer on the Isle of Rum.

Not only do warmer temperatures encourage deer to give birth earlier in the year, it has also meant the gene for breeding earlier has become more common among Rum deer.

Researchers said it was "rare" to see evolution over such a short period.

Previous studies have shown that the deer have been giving birth earlier since the 1980s, at a rate of about three days per decade.

This is partly due to the effects of warmer temperatures on the deer's behaviour and physiology.

Now researchers are saying that the deer who give birth earlier have more calves over their lifetime - which means they have more reproductive success.

The gene which causes earlier birth is therefore much more common among the Rum deer population over time.

This is an example of natural selection, the theory of evolution developed by Charles Darwin.

A team, including scientists from the University of Edinburgh, made the discovery using field records and genetic data collected on Rum over a 45-year period since 1972.

The research also involved scientists from the Australian National University and the universities of St Andrews and Cambridge.

Dr Timothée Bonnet, of the Australian National University, who led the study, said they had "documented evolution in action".

He added that the research showed that natural selection "may help populations adapt to climate warming."

He said: "Climate change is here and this report highlights the impact our changing climate is already having on animals.

"In order to tackle the joint nature and climate emergencies we face, it's vital we accelerate action to slash our emissions.

"In doing this we can protect our precious wildlife, while also creating a healthier, fairer and more prosperous Scotland for us all."