The 'Free Willy' ban has been celebrated by animal rights activists. 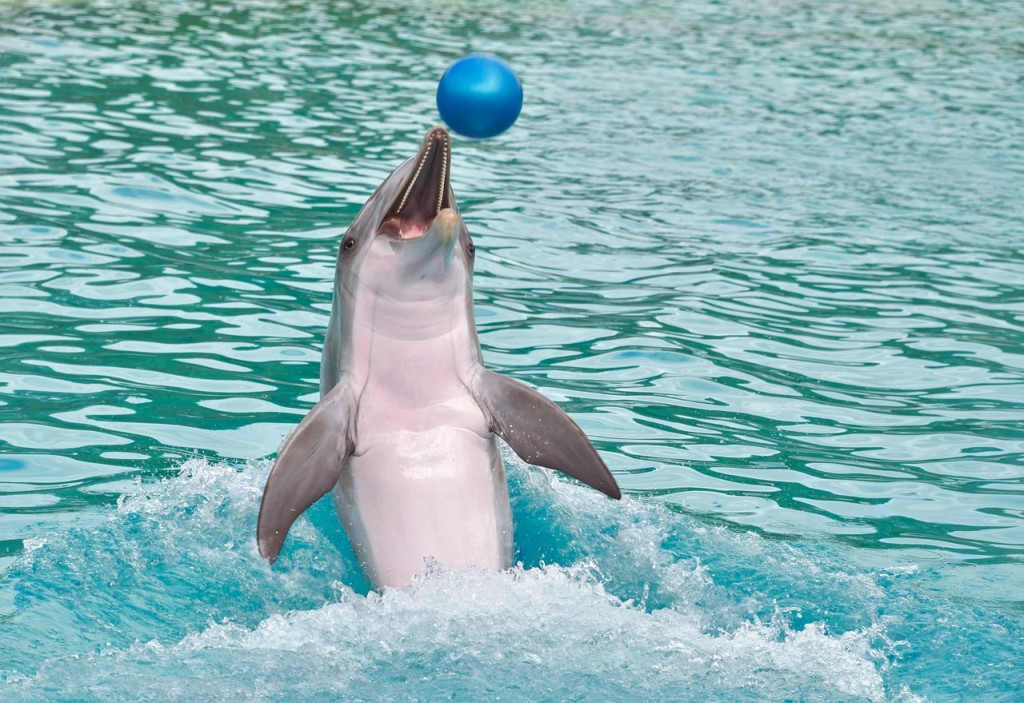 In the 1993 movie Free Willy, a young orca whale that was captured at sea and separated from his pod is a very unhappy attraction at a theme park. There, a young boy in foster care befriends the whale and finds a way to set him free to rejoin his family in the wild. The movie makes the case that keeping marine animals in captivity for entertainment purposes is wrong.

The Canadian parliament feels the same way, and on June 10, 2019, passed bill S-203 that bans whales, dolphins, and porpoises from being bred or held in captivity. It also bans the capture of the wild marine mammals. Dubbed the "Free Willy" law, the legislation was widely hailed by animal rights organizations.

The bill is very serious and contains an enforcement clause that includes fines of up to 200,000 Canadian Dollars (about $150,000) for violators.

The only exceptions are a grandfathered clause that allows the animals already in captivity to remain where they are, for animals that are being rehabilitated from an injury or are used for licensed scientific research, and the bill also makes exceptions or cultural traditions of indigenous peoples.

We have a moral obligation to phase out the capture and retention of animals for profit and entertainment. Canadians are calling upon us to do better – and we have listened,” Senator Wilfred Moore said in a Humane Society International (HIS) press release.

The bill was introduced by Moore in 2015 and sponsored by Senator Murray Sinclair in the Senate and by Green Party leader Elizabeth May in the House. The bill now has to go through a process known as royal assent before it can become a law.

“The passage of Bill S-203 is a watershed moment in the protection of marine animals and a victory for all Canadians. Whales and dolphins don’t belong in tanks, and the inherent suffering these highly social and intelligent animals endure in intensive confinement can no longer be tolerated. We congratulate the sponsors of this bill and the Canadian government for showing strong leadership in responding to public will and sound science on this critical issue,” said HIS/Canada president Rebecca Aldworth.

There are only two facilities that keep captive cetaceans in Canada, Marineland in Niagara Falls and the Vancouver Aquarium. Marineland keeps 61 cetaceans, including 55 beluga whales, five bottleneck dolphins, and one orca, according to CBC.

Marineland originally opposed the law saying that it would impact on park attendance and that would threaten the conservation efforts they do as well as threaten the livelihood of the people who work there. After the bill passed, the park said it would comply with all aspects of the bill.

The aquarium stopped keeping marine mammals in captivity last year after Vancouver's board of parks and recreation passed a bylaw amendment banning the practice of keeping cetaceans in city parks after two beluga whales that were kept there died according to the National Post.

"Canadians have been clear, they want the cruel practice of keeping whales and dolphins in captivity to end. With the passage of Bill S-203, we have ensured that this will happen," said Green Party leader Elizabeth May, in the HIS release. "The science increasingly tells us that it constitutes cruelty to animals to take these cetaceans and keep them in confined spaces."

According to PETA, lawmakers received tens of thousands of emails and phone calls in support of the new legislation, and the passage is reason to rejoice.

Dozens of the bill's supporters have been celebrating its passage used the hashtags #EmptyTheTanks and #FreeWilly. The Green Party tweeted: "these intelligent, social mammals will now get to live where they belong – in the Ocean."

Canada now joins three US states that have anti-captivity laws for marine animals and 16 countries, including the UK that has such strict restrictions that the last dolphinarium closed in 1993. Hopefully, more countries will come to realize that marine mammals belong in the seas, not in theme parks, and they will all legislate to free Willy.

Migrant species do well in warm and wet UK in 2019