Pet cats should not roam outdoors because they kill millions of native animals every year. 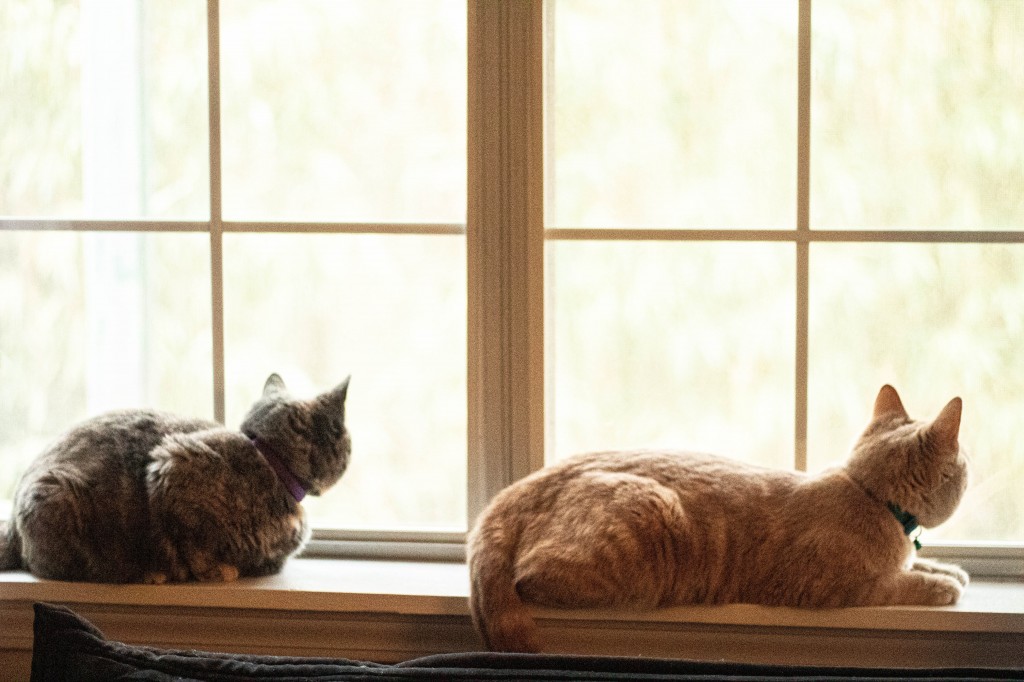 Photo by Leighann Blackwood on Unsplash

A new Australian study, the first of its kind to quantify the damage wreaked by pet cats, has estimated that cats in that country kill 230 million birds, reptiles, and mammals every year, as well as 150 million introduced species, mainly rodents.

The study, published in the journal Wildlife Research and funded by the National Environmental Science Program, analyzed data from more than 60 studies on cats. Rather that rely on the traditional method of conducting cat studies, which meant analyzing the stomachs of cats that had been killed, this one used GPS trackers, video collars, scat analysis, and owner surveys to create a more detailed picture.

It found that feral cats in Australia kill an average of 576 native species per year, while pet cats kill an average of 111 – approximately 40 reptiles, 38 birds and 32 mammals. (There are no estimates for the number of frogs or insects killed.) The pet cats kill only 25 percent of what the feral cats do, but because pets live at much higher densities, their "predation rate per square kilometer in residential areas is 28–52 times larger than predation rates by feral cats in natural environments."

Dr. Sarah Legge, professor at the University of Queensland and study lead author, put it bluntly while speaking to the Guardian:

"If we want native wildlife in our towns and cities – rather than introduced rodents and birds – then there are choices to be made. All we need to do is keep pet cats contained... If we accept that feral cats in the bush are a problem, then we have to accept that pet cats in town are also a problem."

There is no evidence to suggest that pet cats help to control populations of rodents and sparrows, as pet owners sometimes like to claim. Up to one-third of cats escape outdoors at night without their owners even realizing they're gone, as one Adelaide study found. And based on scat analysis, it's estimated that cats bring home only 15 percent of their prey, which means they're killing far more than what the owners see.

BirdLife Australia says it's happy for the study, as it confirms the major threat that cats pose to birds. Spokesman Sean Dooley said there was evidence that "an entire colony of fairy terns – a nationally listed threatened species – had been wiped out by one feral cat and a domestic cat in Mandurah in Western Australia. He said the introduction of a cat curfew in Victoria’s Dandenong Ranges had helped superb lyrebirds to recover there."

An indoor cat can be just as happy as an outdoor one, the scientists say. Cats do not need to roam to feel content, and in fact can be much healthier and safer – both to themselves and to wildlife – if contained.