On the verge of develop a herpes vaccine

Early trials are showing great promise and are the first step to being able to conduct human trials. 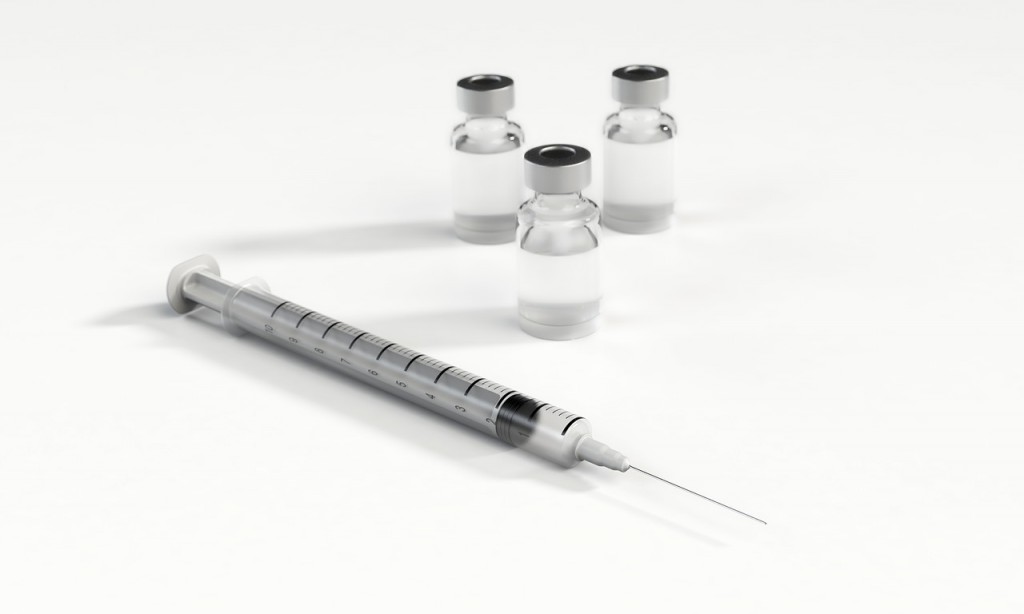 We are getting closer to finding vaccines for many illnesses besides the childhood diseases that people are being currently inoculated for. There is even a vaccine for the Human Papillomavirus (HPV), the most common sexually transmitted disease that could lead to serious complications. Now a vaccine for Herpes Simplex virus (HSV) is one step closer to becoming a reality.

BlueWillow Biologics in Ann Arbor, Michigan recently announced that the company was issued a US patent to develop an intranasal NanoVax vaccine that will protect against HSV-1 and HSV-2, the viruses that cause genital herpes.

The Herpes simplex virus-2 is the leading cause of genital herpes, a sexually transmitted disease. According to the Center for Disease Control and Prevention (CDC), one in six people are infected with genital herpes and may not even know it because they have no symptoms or very mild symptoms.

While the disease can be painful, it can also have dangerous complications, including miscarriage and premature birth women as well as the possible transmission of neonatal herpes during childbirth. This makes finding a vaccine even more vital.

The vaccine proved that it is safe and effective in a prophylactic guinea pig trial for genital herpes that was conducted at the University of Cincinnati in Ohio. In fact, the vaccine prevented the infection in 92 percent of the animals that were vaccinated. In animals that already had the disease, the vaccine reduced the lesions and viral shedding by more than 50 percent compared to the control animals that received no treatment. This is very promising news.

“After years of research in animals, we are moving closer to studies in humans where we expect results to validate the potential of this much-needed vaccine,” said Fattom.

BlueWillow is also working on intranasal vaccines for respiratory infections including influenza and anthrax, for chlamydia — which is also sexually transmitted – as well as vaccines for allergic conditions.

In Israel, scientists at Tel Aviv University are working on a nano-vaccine for melanoma. This new vaccine technology is making it possible to inoculate people against more diseases than ever before. The old adage that an ounce of prevention is worth a pound of cure is certainly the case with these new advances.