New algorithms aim to stamp out abuse on Twitter

A new tool can identify Twitter accounts engaging in bullying with over 90% accuracy, according to researchers. 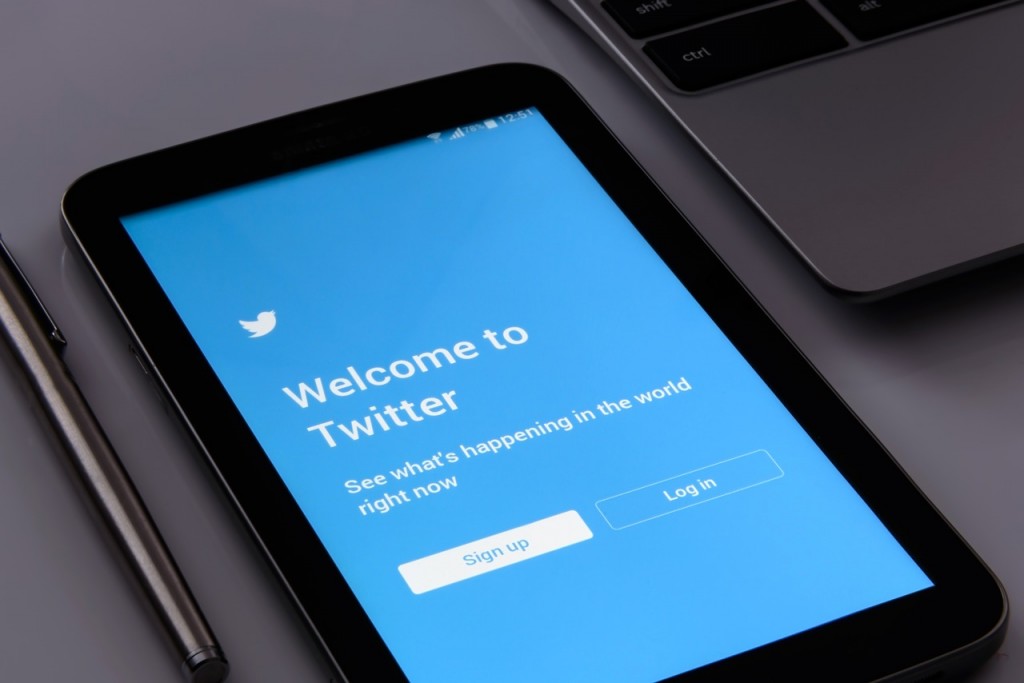 Researchers at Binghamton University say it could be used to help find and delete abusive accounts.

Cyber-bullying has become a widespread issue, with one in three teenagers living in fear of online abuse, according to charity Ditch the Label.

Jeremy Blackburn, a computer scientist on the research team, said the algorithms used information from Twitter profiles and looked for connections between offensive accounts.

"We built crawlers - programs that collect data from Twitter via a variety of mechanisms," he said.

"In a nutshell, the algorithms 'learn' how to tell the difference between bullies and typical users by weighing certain features as they are shown more examples."

Social-media platforms have come under increased pressure to do more to protect their users from harmful content.

Twitter told the BBC in a statement: "Our priority is ensuring our service is healthy, and free of abuse or other types of content that can make others afraid to speak up, or put themselves in vulnerable situations."

A group of celebrities and campaigners recently backed a new guide from Countering Digital Hate on how to deal with online abuse.

Stars including Countdown's Rachel Riley and presenter Gary Lineker pledged to ignore abusive trolls and instead report the worst cases to police and lesser offenses to platforms such as Twitter and Facebook.

"By ignoring, muting or blocking the trolls, we can deny them the reactions they seek, while government and social media companies must up their game to ensure it is a safe space for people to exchange ideas," he said.