Scientists say they have discovered a possible underlying cause of the neurological disorder, motor neurone disease (MND). 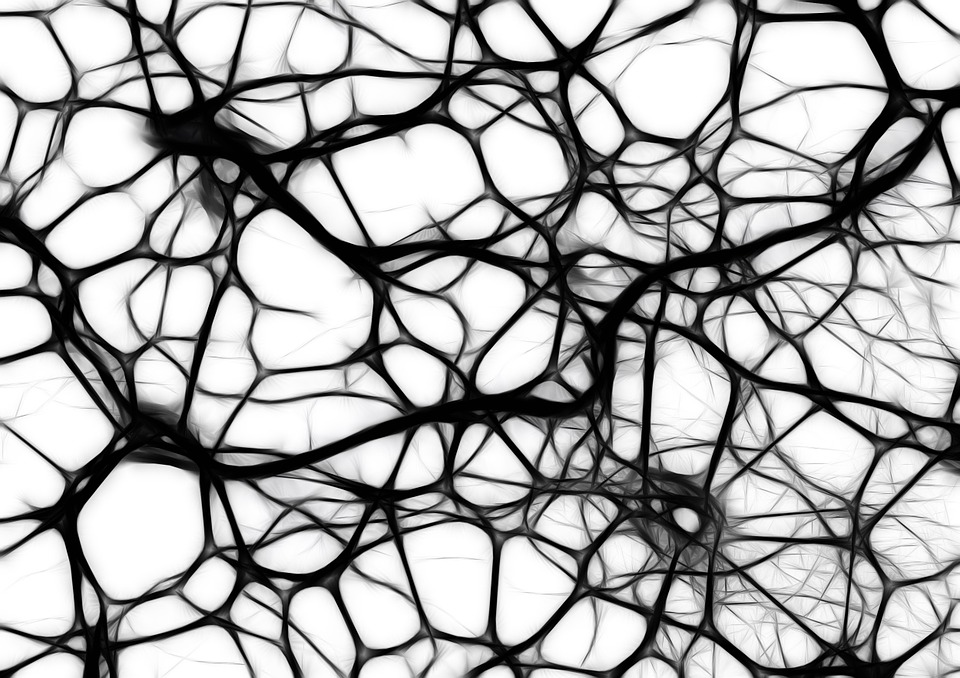 The University of Exeter team says it has found evidence that MND is linked to an imbalance of cholesterol and other fats in cells.

It says the research could lead to more accurate diagnosis and new treatments.

Motor neurone disease is a group of diseases that affect the nerve cells in the brain and spinal cord that tell your muscles what to do.

Also known as ALS, it causes muscle weakness and stiffness.

Eventually people with the disease are unable to move, talk, swallow and finally, breathe.

There is no cure and the exact causes are unclear - it's been variously linked to genes, exposure to heavy metals and agricultural pollution.

Scientists at the University of Exeter say they had a "eureka moment" when they realised that 13 genes - which, if altered, can cause the condition - were directly involved in processing cholesterol.

They say their theory could help predict the course and severity of the disease in patients and monitor the effect of potential new drugs.

The theory is outlined in a paper, published in Brain: A Journal of Neurology.

Lead author Prof Andrew Crosby said: "For years, we have known that a large number of genes are involved in motor neurone disease, but so far it hasn't been clear if there's a common underlying pathway that connects them."

The finding particularly relates to what is known as the "spastic paraplegias", where the malfunction is in the upper part of the spinal cord.

Dr Emma Baple, also from the University of Exeter Medical School, said: "Currently, there are no treatments available that can reverse or prevent progression of this group of disorders. Patients who are at high risk of motor neurone disease really want to know how their disease may progress and the age at which symptoms may develop, but that's very difficult to predict."

"At the moment, it is unclear whether the imbalance observed is a cause of MND or a consequence of the disease. We look forward to seeing the outcome of further research in this area."