Israeli scientists are developing a nano-vaccine against melanoma

Researchers at Tel Aviv University may have found an innovative approach to the most aggressive form of skin cancer. 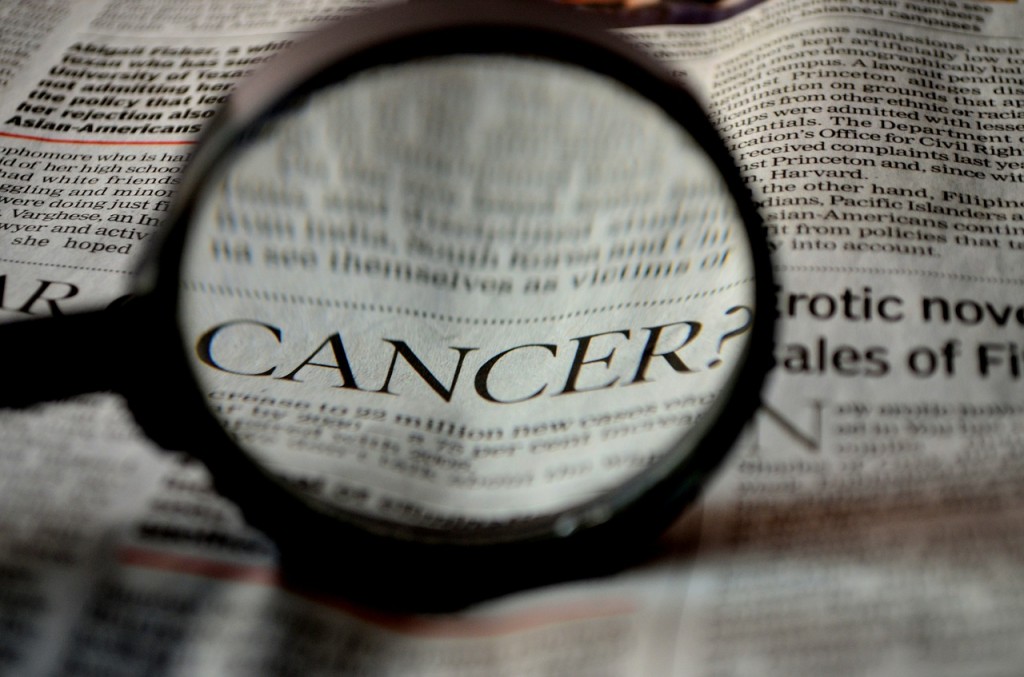 There have been many advances in the detection and treatment of cancer, especially against melanoma, the most aggressive form of skin cancer. Doctors around the world are working on many noninvasive diagnostic tools and new targeted therapies to treat skin cancer. But there has been no way to prevent the onset of the disease.

Now, researchers at Tel Aviv University (TAU) in Israel have developed a nano-vaccine that could prevent the development of melanoma and effectively treat people who already have it. This innovative approach is a world's first and has proven itself in research on mice, according to a TAU news release.

“In our study, we have shown that it is possible to produce an effective nano-vaccine against melanoma and to sensitize the immune system to immunotherapies,” said Professor Satchi-Fainaro, chair of the Department of Physiology and Pharmacology and Head of the Laboratory for Cancer Research and Nanomedicine at TAU’s Sackler Faculty of Medicine, who led the study along with Professor Helena Florindo of the University of Lisbon. The results were published in the August 2019 issue of Nature Nanotechnology.​

Melanoma develops in the skin cells that develop pigment of melanin. While this type of cancer accounts for only about one percent of skin cancers, it is responsible for a large number of cancer casualties, according to the American Cancer Society. In 2019, an estimated 96,480 new cases will be diagnosed in the US alone. The risk is higher in lighter-skinned people and increases as people age.

The researchers harnessed the tiny particles – about 170 nanometers in size – and packed two short chains of amino acids called peptides that are expressed in cells with melanoma. Then they injected the nanoparticles or nano-vaccines into mice that were already diagnosed with skin cancer.

"The nanoparticles acted just like known vaccines for viral-borne diseases," Satchi-Fainaro said. "They stimulated the immune systems of the test mice, and the immune cells learned to identify and attack cells containing the two peptides — that is, the melanoma cells. This meant that, from now on, the immune system of the immunized mice will attack melanoma cells if and when they appear in the body.”

The nano-vaccine also proved to be effective in healthy mice who were injected with melanoma cells and did not get sick. The vaccine effectively prevented the disease.

The vaccine was also effective in treating a primary tumor in mice. It was found to have delayed the progression of the disease and prolonged the lives of the test subjects.

The researchers also used the vaccine on tissue taken from patients with melanoma brain metastases that suggested that the vaccine could be used to treat this deadly progression, too.

"Our research opens the door to a completely new approach — the vaccine approach — for effective treatment of melanoma, even in the most advanced stages of the disease," said Satchi-Fainaro. "We believe that our platform may also be suitable for other types of cancer and that our work is a solid foundation for the development of other cancer nano-vaccines."

The researchers are currently setting up a company to continue to develop their nano-vaccine. It could take a further five to ten years of additional clinical trials before the vaccine can be brought to market, Satchi-Fainaro told The Time of Israel.

If future trials are successful, it is likely that vaccines will be able to prevent cancer the same way that they prevent viruses like chickenpox, measles, and polio. We have been searching for a cure for cancer, but preventing the disease altogether is so much better.