Three scientists who discovered how cells sense and adapt to oxygen levels have won the 2019 Nobel Prize. 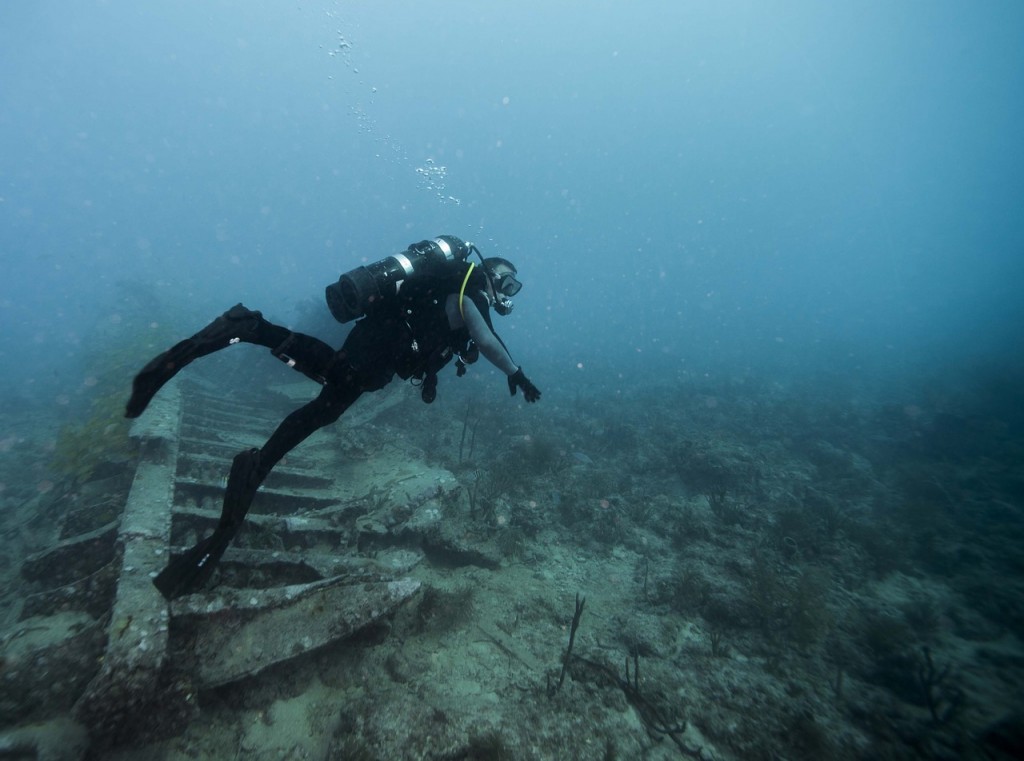 Sir Peter Ratcliffe, of the University of Oxford and Francis Crick Institute, William Kaelin, of Harvard, and Gregg Semenza, of Johns Hopkins University share the physiology or medicine prize.

Their work is leading to new treatments for anaemia and even cancer.

The role of oxygen-sensing is also being investigated in diseases from heart failure to chronic lung disease.

Sir Peter said: "I'm honoured and delighted at the news.

"It's a tribute to the lab, to those who helped me set it up and worked with me on the project over the years, to many others in the field, and not least to my family for their forbearance of all the up and downs."

The Swedish Academy, which awards the prize, said: "The fundamental importance of oxygen has been understood for centuries but how cells adapt to changes in levels of oxygen has long been unknown."

after a wound disrupts the blood supply

And when they drop, cells rapidly have to adapt their metabolism.

The oxygen-sensing ability of the body has a role in the immune system and the earliest stages of development inside the womb.

If oxygen levels are low, it can trigger the production of red blood cells or the construction of blood vessels to remedy this.

More red blood cells mean the body is able to carry more oxygen and is why athletes train at altitude.

So, drugs that mimic it may be an effective treatment for anaemia.

So, drugs that reverse it may help halt cancer.

"The work of these three scientists and their teams has paved the way to a greater understanding of these common, life-threatening conditions and new strategies to treat them," Dr Andrew Murray, from the University of Cambridge, said.

"Congratulations to the three new Nobel Laureates. This is richly deserved."

Levels of hormone erythropoietin (EPO) were shown to rise as those of oxygen fell.

And the scientists discovered this was because a cluster of proteins called hypoxia-inducible factor (HIF) was changing the behaviour of DNA, the genetic code.

Further work showed when oxygen levels were normal, cells constantly produced HIF only for it to be destroyed by another protein, VHL.

But when oxygen levels fell, VHL could no longer stick to HIF, leading to the build-up sufficient levels to change the behaviour of DNA.