The country has the highest number of cases of coronavirus in Africa. 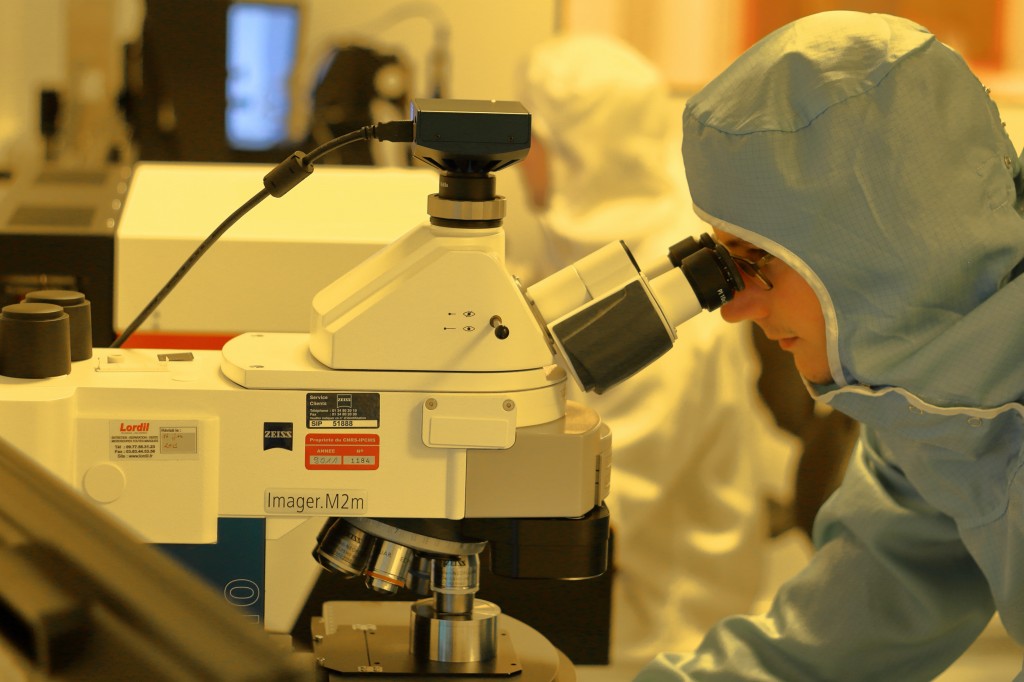 Photo by L N on Unsplash

South Africa’s University of Witwatersrand (WITS) on Monday announced that it would be launching the country’s first vaccination trials this week.

The vaccination, which is technically named ChAdOx1-nCOV-19, is aimed at preventing infection by the virus that causes COVID-19.

The trial is a partnership between WITS and the University of Oxford’s Jenner Institute, in the UK.

It’s supported by the national Department of Health and the South Africa Medical Research Council (SAMRC), while the R150 million bill is funded by the Bill and Melinda Gates Foundation.

Shabir Madhi, professor of vaccinology at WITS and director of SAMRC’s Vaccines and Infectious Diseases Analytics Research Unit (VIDA), said: "Right now in South Africa, we’re still at the start of the first wave of the pandemic and in all likelihood we will continue experiencing waves of this pandemic at least until about 60 to 70% of the population is infected.”

The first case of COVID-19 in South Africa was reported in March. The numbers have since climbed to 101,590 cases. Meanwhile, the country is experiencing a shortage of COVID-19 test kits, meaning that identifying and tracing positive cases is more difficult.

“With this virus, what we have been able to calculate is that for every one person that’s infected will infect two to three people, who go on to infect another two to three people and over 15 cycles, that number goes almost into the thousands,” Madhi added.

He said there needs to be an interruption in the chain of transmission — and this is where a vaccine comes in. Madhi added that between 60 and 70% of the general population needs to become immune against COVID-19 sooner.

“We can get a larger percentage of the population immune against the virus over a shorter period of time [with a vaccine], and we're able to accelerate the time period in which that effective reproductive rate drops to under one,” Madhi added.

Besides significantly reducing infections, a vaccine will also allow people who are at the greatest risk of contracting COVID-19 — such the elderly and people who have existing conditions like lung and heart diseases — to live more freely than the current health recommendations allow.

More than 100 vaccines are currently under development around the world with at least five of them undergoing human trials at the moment, Madhi said.

He added that many of them are still at an early phase, with researchers and developers still working out the most suitable dose of the medicine, how safe it is, and how the body’s immune system reacts to it.

Only one vaccine is in the second phase of studies, Madhi added, which was developed by the University of Oxford. This is the trail that WITS University is undertaking.

The study by the University of Oxford has already enrolled more than 4,000 participants in the second phase of the study. The trials are expected to move to phase three in the coming months, Madhi said.

Madhi said in total, the study in the United Kingdom will have 14,000 participants, while the same vaccine is expected to enrol as many as 30,000 people when clinical trials start in the United States.

He said scientists at Oxford University have provided those at WITS University with the vaccine in order to test if it works in a South African population too, and test for its safety.

“We're going to be determining whether a vaccine protects against COVID-19. The vaccine is not going to cause someone to get infected with the virus,” he said.

He added if clinical trials are successful, then a vaccine might be ready between September and October 2021.