Astronomers have a new candidate in their search for the nearest black hole to Earth. 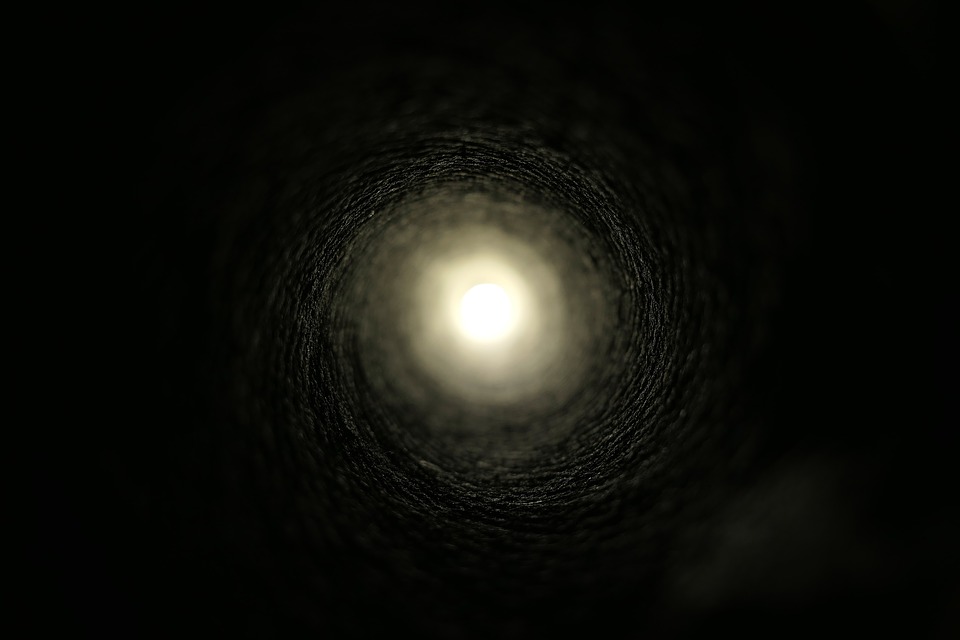 It's about 1,000 light-years away, or roughly 9.5 thousand, million, million km, in the Constellation Telescopium.

That might not sound very close, but on the scale of the Universe, it's actually right next door.

Scientists discovered the black hole from the way it interacts with two stars - one that orbits the hole, and the other that orbits this inner pair.

Normally, black holes are discovered from the way they interact violently with an accreting disc of gas and dust. As they shred this material, copious X-rays are emitted. It's this high-energy signal that telescopes detect, not the black hole itself.

So this is an unusual case, in that it's the motions of the stars, together known as HR 6819, that have given the game away.

"This is what you might call a 'dark black hole'; it's truly black in that sense," said Dietrich Baade, emeritus astronomer at the European Southern Observatory (ESO) organisation in Garching, Germany.

"We think this may be the first such case where a black hole has been found this way. And not only that - it's also the most nearby of all black holes, including the accreting ones," he told BBC News.

One of the fascinating aspects of this story is that it's possible see HR 6819 with just the naked eye - assuming you have access to the southern sky. No telescope or binoculars are needed, although conditions are tricky at the moment because the star system is only now emerging from behind the Sun.

Scientists had begun the study of HR 6819 many years ago when looking for what's termed a Be star. This is a star that rotates so rapidly that it nearly tears itself apart, and the outer object in this pairing is a good example.

But a series of circumstances meant the investigation was never carried through to completion - until very recently.

Studies using the 2.2m telescope at La Silla Observatory in Chile reveal the inner of the two visible stars to be orbiting an unseen object every 40 days.

Presumed to be a black hole, this object has a likely mass of at least four times that or our Sun.

Astronomers have spotted only a couple of dozen black holes in our Milky Way Galaxy to date, nearly all of which strongly interact with their accretion discs.

But statistics tell us there must be many, many more out there.

"In the Milky Way, the idea is that there should be about 100 million black holes. So there should be perhaps a couple more that are closer by still," Marianne Heida, a postdoctoral fellow at ESO, told BBC News.

A paper describing the discovery is published in the journal Astronomy & Astrophysics.