Epiness™ is a wearable device based on AI algorithms. 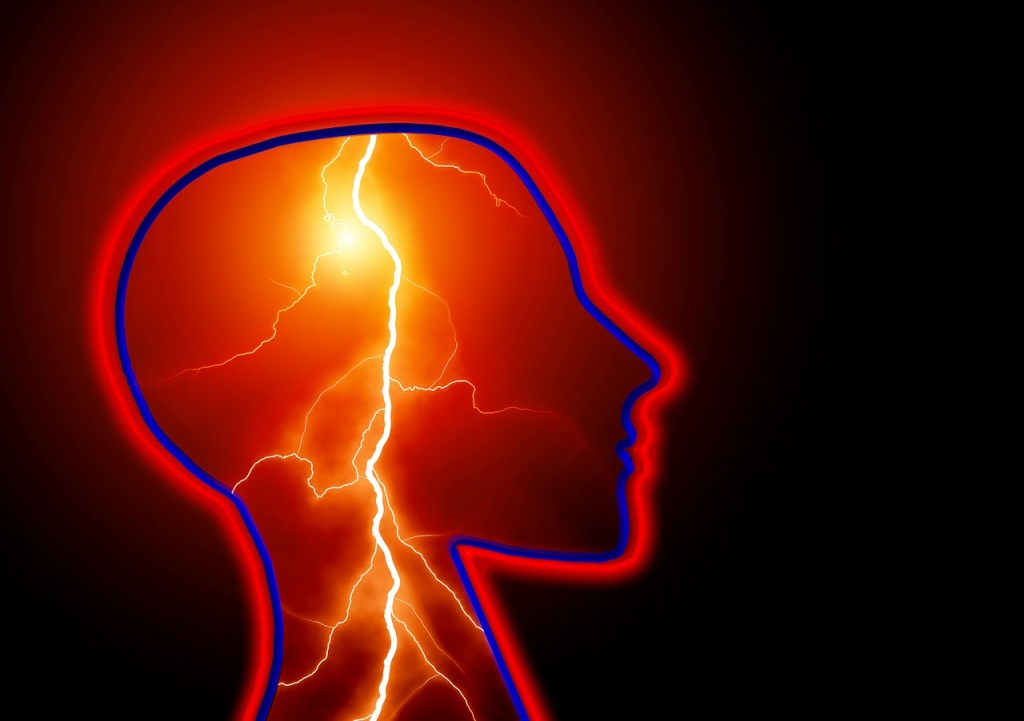 A new medical innovation developed by researchers from Ben Gurion University (BGU) in Beer Sheva, Israel may allow millions of people who have epilepsy to live better lives. That’s because they will receive an advance warning that they will be having a seizure.

Epilepsy is a neurological disorder that according to the Center for Disease Control affects 3.4 million people in the US. Abnormal brain activity in epileptics causes seizures, sensations and in some cases, loss of awareness. Seizure symptoms can vary in length and intensity and can be controlled with medications for the majority of people with epilepsy. But for many – up to 30 percent –, they live with the uncertainty of not knowing when they will have a seizure.

Now, a new, first of its kind, wearable device called Epiness™ that is based on proprietary artificial intelligence algorithms can generate an advanced warning to the user’s smartphone up to an hour prior to a seizure according to a Ben Gurion University press release.

“Unfortunately, currently there are no seizure-predicting devices that can alert patients [with advance notice capabilities] and allow them to prepare for upcoming seizures. We are therefore very excited that the machine-learning algorithms that we developed enable accurate prediction of impending seizures up to one hour prior to their occurrence, said Shriki.

Epiness™ combines a wearable EEG device that monitors brain waves and can filter out normal brain activity and uses optimized placement on the wearers scalp to determine when a seizure is about to occur. The system was out-licensed to Neurohelp, a startup founded by Shriki that was incubated within BGU’s Oazis accelerator for further development.

The new algorithm was developed and tested using a large amount of EEG data from people who suffer from epilepsy a few days prior to surgery for their condition, according to Pharmaphorum. They found that the new algorithm predictions were 97 percent accurate using relatively few electrodes.

Clinical trials, Shriki told Pharmaphorum, are expected to begin later in 2020. If successful, the new device will be a great improvement over current alarm devices which can offer real-time seizure detection but will not give advance notice. Service animals can also warn people of impending seizures.

This is not the only breakthrough in Epilepsy treatment. Research conducted by a team of neuroscientists at Georgetown University Medical Center in Washington DC found that by targeting a small set of neurons, seizures could be switched off. This could revolutionize drug-free treatment for epileptics.

Any new treatments that end the fear of seizures and the injuries that frequently accompany them will greatly improve the quality of life for millions of people worldwide.

Could cold water hold a clue to a dementia cure?