Scientists say more than 50 billion years of cumulative evolutionary history could be lost as humans push wildlife to the brink. 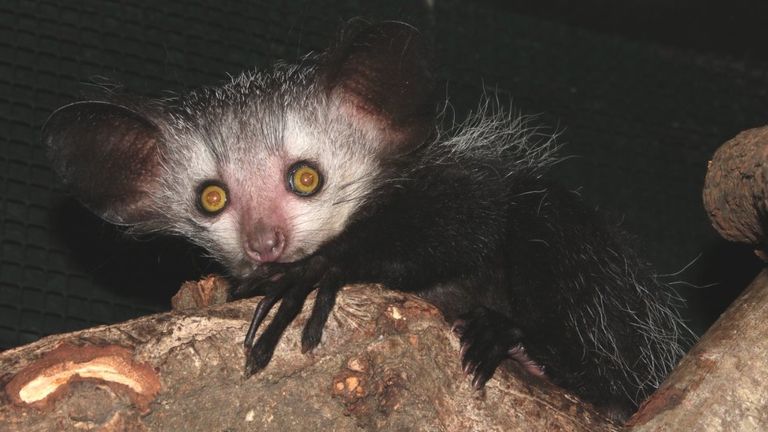 "Weird and wonderful" animals unlike anything else on Earth are sliding silently toward extinction, they say.

And regions home to the greatest amounts of unique biodiversity are facing unprecedented human pressures.

They include the Caribbean, Western Ghats of India and large parts of Southeast Asia.

The study, published in Nature Communications, highlights priority species for conservation, based on their evolutionary distinctiveness.

"These species are weird and wonderful and there is nothing like them on Earth," said Rikki Gumbs of ZSL's EDGE of Existence programme and Imperial College London.

He said the analysis reveals "the incomprehensible scale of the losses we face if we don't work harder to save global biodiversity".

The researchers calculated the amount of evolutionary history - branches on the tree of life - that are currently threatened with extinction, using extinction risk data for more than 25,000 species.

They found a combined 50 billion years of evolutionary heritage, at least, were under threat from human impacts such as urban development, deforestation and road building.

Animals at risk include tapirs and pangolins, which have ancient lineages and have changed little over time; and fascinating little-known reptiles, from legless lizards to tiny blind snakes.

Many carry out vital functions in the habitats in which they live. For example, tapirs in the Amazon disperse seeds in their droppings that can help regenerate the rainforest. And pangolins, which are specialist eaters of ants and insects, play an essential role in balancing the food web.

Co-researcher Dr James Rosindell, from Imperial College London, UK, said the findings highlight the importance of acting urgently to conserve these extraordinary species and the remaining habitat that they occupy, "in the face of intense human pressures".

New goals for protecting the natural world are due to be agreed in October in what was set to be a critical year for nature.

Conservation groups say the pandemic has disrupted conservation work and funding, with potential repercussions for years to come, but we can seize the opportunity to push for stronger action to protect the natural world.

Last year an intergovernmental panel of scientists said one million animal and plant species were now threatened with extinction.