Reusable bamboo cups can leach chemicals into your hot drink

A study by an independent German consumer group, Stiftung Warentest, found that bamboo cups can leach toxic chemicals when filled with hot liquids. 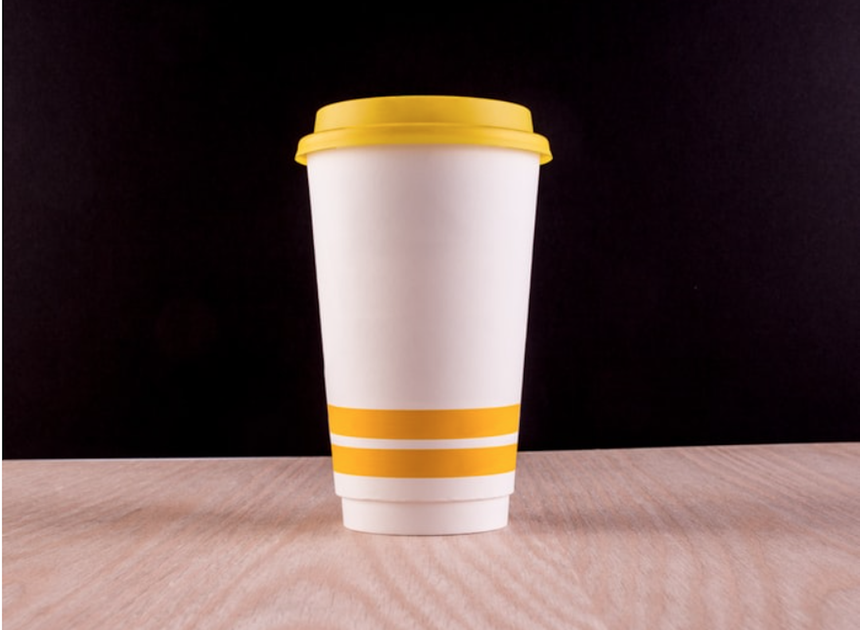 The cups are made by grinding bamboo fibers to a fine powder and binding them with a resin made of formaldehyde and melamine, which is a type of plastic. At normal temperatures, leaching is not a serious issue, but when the cups are filled with liquids hotter than 70 degrees Celsius (158 Fahrenheit), it is a problem.

DevonLive reported on the study findings, which were based on a range of brands:

"The lab put a slightly acidic, hot liquid into a bamboo mug to simulate coffee and kept it hot for two hours. It repeated the experiment seven times per cup and tested the formaledehyde and melamine levels after the third and seventh experiments. In four of the twelve beakers the lab found very high levels of melamine after the third filling. Three more had very high levels after the seventh test. It also found formaldehyde in high amounts in the liquid."

The report explained that the hot liquids decompose the surface material of the cup, which cause the chemicals to migrate into the drink. It warned consumers that microwaving bamboo mugs could cause further degradation of the surface and lead to more leaching.

The findings are alarming because melamine ingestion has been linked to bladder and kidney stones and reproductive damage. Formaldehyde can "irritate the skin, respiratory system or eyes, as well as cause cancer in the nose and throat area when inhaled."

This is a fine example of how easily products can be greenwashed. Just because they contain bamboo makes these cups appear to be eco-friendly, and yet they are essentially plastic with bamboo powder mixed in. We know that plastic and heat should never meet, as explained in the Life Without Plastic book, which makes this material a poor choice for transporting a hot beverage.

The findings are disputed by the FDA, which calls the study 'exaggerated,' but considering how many other non-plastic alternatives are available