Google says it has wiped out its entire carbon footprint by investing in "high-quality carbon offsets". 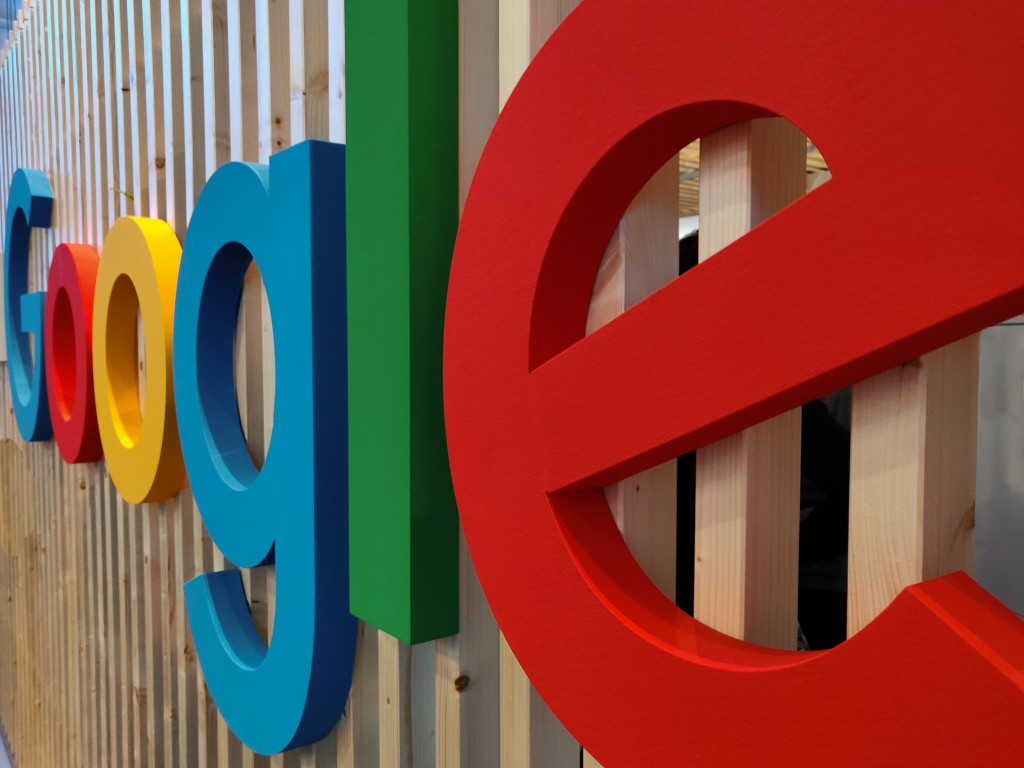 It became carbon-neutral in 2007 and says it has now compensated for all of the carbon it has ever created.

It also aimed to run all of its data centres and offices on carbon-free energy by 2030, chief executive Sundar Pichai has announced.

Other large technology companies have also committed to reducing or eliminating their carbon use.

Mr Pichai said Google's pledge to be using only carbon-free energy by 2030 was its "biggest sustainability moonshot yet".

"We'll do things like pairing wind and solar power sources together and increasing our use of battery storage," he said.

"And we're working on ways to apply AI [artificial intelligence] to optimise our electricity demand and forecasting."

The endeavour would create 12,000 jobs over the next five years, Mr Pichai added.

Greenpeace said Google was setting "a new high-bar for the sector" with its ambition.

Environmentalists have welcomed yet another eye-catching commitment from a world-leading business to abolish the emissions that are damaging the planet. It's becoming fashionable.

But the claim to have "offset" all of Google's historical carbon "debt" needs scrutiny.

The company tells me its offsets so far have focused mainly on capturing natural gas where it's escaping from pig farms and landfill sites. But arguably governments should be ensuring this happens anyway.

Google says it's also monitoring the debate about so-called Nature Based Solutions, which involve activities such as planting trees to capture CO2. But the science on this is still contested.

And any firm wanting to lock up its emissions in trees would need to make sure they're never dug up, or burned down.