Germany is looking at going greener as part of its new economic recovery plan. Part of this package includes a push to encourage the greater use of electric vehicles by requiring all gas stations to also provide charging stations. 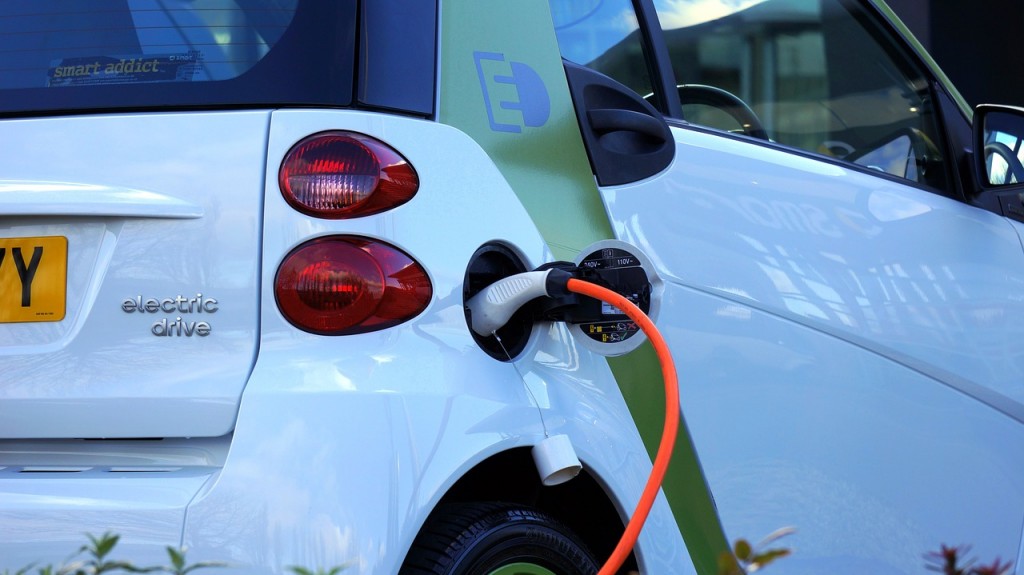 The €130 billion economic stimulus plan also includes a €6,000 subsidy to purchase an EV, according to Reuters, as well as taxes on large sports utility vehicles with combustion engines. These measures are included to boost the change-over to EVs.

While the share of EVs on the road in Germany totaled over 10,00 in March 2020, according to a press release from the Federal Motor Transport Authority (KBA) new electric car registrations were only 3.3 percent in May 2020.

“The new charging stations regulations will go a long way to remedy that. We know that 97 percent of the reason why they’re not buying electric cars is range anxiety. The German move is a way to try and fix this range anxiety since it means you know a petrol station is always open,” Diego Biasi, chairman and co-founder in Quercus Real Assets told Reuters.

A large boost in changing stations is needed if Germany is to meet the goal of 1 million charging stations by 2030 that chancellor Angela Merkel announced in 2019 in one of her weekly video podcasts.

There is also €2.5 billion research and development grant for battery cell production and charging infrastructure included in the economic recovery stimulus plan according to Forbes. This will go a long way in meeting the 2030 goal.

Germany is not alone in wanting to mold the post-corona world greener. France announced an €8 billion stimulus plan to help its car industry that has been impacted by the pandemic according to BBC. Part of that is putting money into investments that will make France into an EV powerhouse.

"We need a motivational goal [to} make France Europe's top producer of clean vehicles by bringing output to more than one million electric and hybrid cars per year over the next five years," France’s president Emmanuel Macron said at a press conference at the Valeo car factory in Etaples in northern France on May 26, 2020.

"Our fellow citizens need to buy more vehicles, and in particular clean ones. Not in two, five or 10 years, now," he said.

These are positive moves in getting Europe to meet its Paris Agreement goals to reduce greenhouse gas emissions. Hopefully more countries will choose to go down this greener path by making the change to EVs and eliminating fossil-fuel-fed combustion engines.