Fashion’s biggest trend of the decade will be sustainability

Leading trends forecaster predicts the end of fast fashion as the clothing industry shifts away from waste and excess toward sustainability and quality. 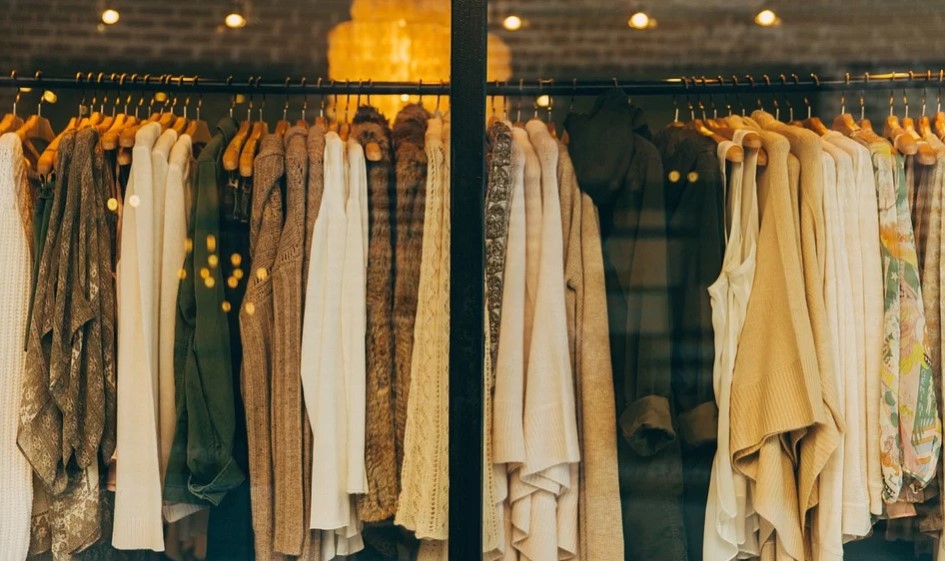 When key fashion brands want to know about upcoming trends in the industry, they go to Lidewij (Li) Edelkoort. And Ms. Edelkoort’s crystal ball shows an encouraging embrace of all things sustainable over the next decade, in a notoriously fickle fashion universe.

For the past four decades, this 69-year-old Dutch native who currently lives in Paris has worked as a consultant for leading design and fashion brands. Companies like Coca-Cola, Zara, and Gucci have turned to Edelkoort due to her impressive ability to predict consumer behavior with uncanny accuracy.

“Men would be giggling at the end of the room. But I have gained respect because I have been right so many times,” she told The Guardian.

Her track record speaks for itself. She currently serves as Dean of Hybrid Studies at the acclaimed Parsons School of Design in New York City. Time Magazine named her one of the 25 Most Influential Fashion Experts, and British style magazine, i-D, ranked her as one of the 40 most important designers in the world.

And long before gender neutrality, athleisure, and mindfulness entered the mainstream, Edelkoort already saw it coming. In 2000, she predicted: “By 2025 there would be a fusion of everything contrasting… Work and leisure, man and woman, very intense sport, but also laziness and meditation. I can, therefore, see that it is becoming 100% [true].”

While her views have sometimes proved controversial, in the wake of climate change, consumers worldwide feel outraged over the impact that fashion has on the environment, a sentiment Edelkoort eloquently expressed in her 2019 critique of the Met Gala.

Edelkoort slammed attendees of the event for their excessive display of wealth, decadence, and waste:

“The… waste of wealth gushed onto the pink carpet a violent sense of anger engulfed me… The same day, the UN published a scientific survey that certified that because of human greed, excess, waste, and abuse of our habitat, we will lose one million species”.

Edelkoort reflects a growing sentiment, particularly among younger generations, against the fashion industry’s impact on the planet. But she has hope for the future, as she explained during the Exclusive Trend Seminar in September 2019:

“Growing awareness will lead to radical change,” said Edelkoort. She described a “Hopeful Youth” who cares less about fleeting fast fashion trends and more about sustainability, quality, and harmony with nature.

According to a report in Forbes, it looks like her prediction that changing consumer trends are impacting on fast fashion is already happening. Last year, H&M, the world’s second largest clothing retailer shut down 160 of its stores. Meanwhile, fast-fashion retailer Charlotte Russe filed for Chapter 11 bankruptcy.

So what does the future hold for clothing?

Growing evidence points to a backlash against the fashion industry by both millennials and gen Z as well as global consumers generally, as awareness spreads of the impact that clothing production has on pollution, and other environmental impacts.

More and more consumers appear to be moving away from fast fashion and excess. Instead, they are embracing higher-quality basics that reflect personal style, rather than chasing short lived trends, and reducing their impact on the environment. And with the mounting news of the global environmental challenges, this interest in sustainability couldn’t have come at a better time!