Plug-in hybrids are a 'wolf in sheep's clothing'. 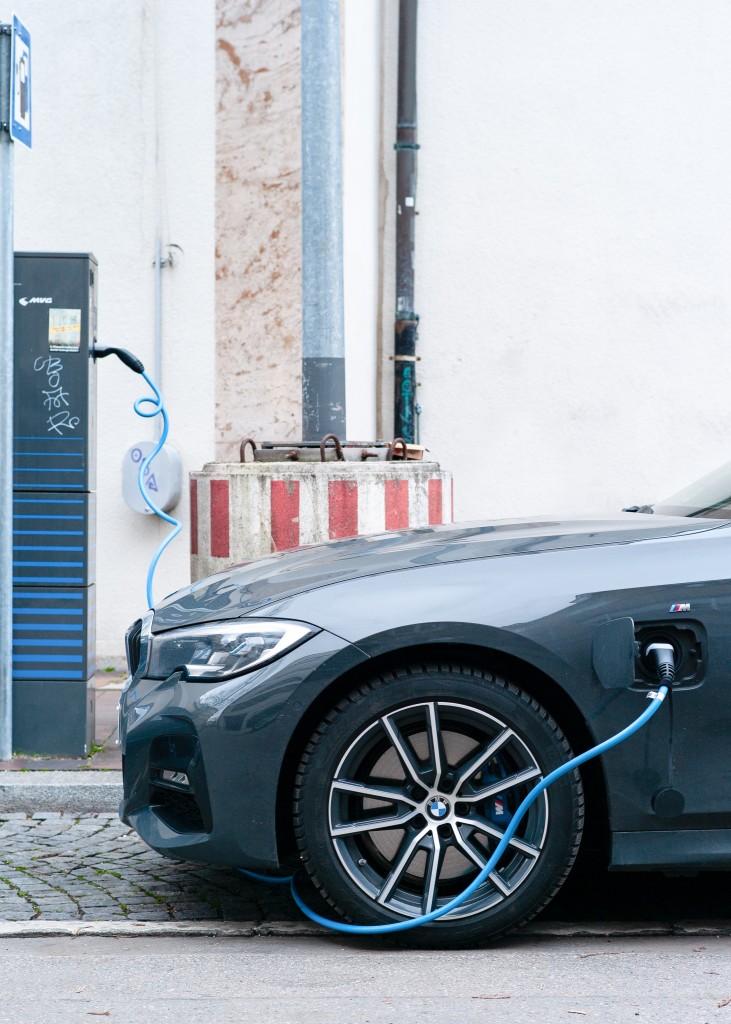 Photo by Marc Heckner on Unsplash

Plug-in hybrid vehicles are powered by an electric motor using a battery that is recharged by being plugged in or via an on-board petrol or diesel engine.

But analysis from pressure groups Transport and Environment and Greenpeace suggest they emit an average of 120g of CO2 per km.

That compares with the 44g per km in official "lab" tests

Plug-in hybrid electric vehicles (PHEVs) are sold as a low-carbon alternative to traditional vehicles and conventional hybrids - which cannot be recharged from an external source - and are proving increasingly popular.

The new research is published as the government considers whether to bring forward a proposed ban on the sale of new petrol, diesel and conventional hybrid cars from 2035 to 2030.

The BBC understands one suggestion is that plug-in hybrids should be given a stay of execution, with new sales allowed to continue until 2035.

That's because they can offer a 20- to 40-mile range as a purely electric vehicle and are therefore potentially significantly less polluting than other vehicles.

But this new analysis from Transport and Environment and Greenpeace suggests they don't offer anything like the carbon dioxide savings claimed for them by manufacturers.

The official tests indicate that plug-in hybrids emit an average of 44g per km of CO2. These tests are conducted on a circuit and see vehicles driven in a way that regulators consider "normal".

The real figure, however, according to the report, is more like 120g per km.

The pressure groups have analysed what they say is "real-world" data on fuel efficiency collected from some 20,000 plug-in hybrid drivers around Europe.

These are drivers who have chosen to record their mileage and fuel consumption for surveys or who drive company or leased vehicles whose fuel efficiency is recorded.

According to this data-set the lifetime emissions of a plug-in hybrid average around 28 tonnes of CO2.

By comparison, the average petrol or diesel car is estimated to emit between 39 and 41 tonnes of CO2 from fuel during its lifetime, a conventional hybrid would typically emit more like 33 tonnes.

According to these figures a plug-in hybrid would only deliver an emissions reduction of about a third on a typical petrol or diesel car - far less than the official estimates.

The motor industry acknowledges that lab tests don't always reflect real-world use but criticised the report, saying it uses emissions data from a test that is two years old.

"PHEVs provide a flexibility few other technologies can yet match with extended range for longer, out-of-town journeys and battery power in urban areas, reducing emissions and improving city air quality," Mike Hawes, the chief executive of the Society of Motor Manufacturers and Traders told the BBC.

He says he expects the range and performance will continue to improve, making them an "essential stepping stone to a fully electric vehicle".

"They may seem a much more environmentally friendly choice," says Rebecca Newsom, the pressure group's head of politics, "but false claims of lower emissions are a ploy by car manufacturers to go on producing SUVs and petrol and diesel engines."

Transport and Environment's analysis says a key problem with plug-in hybrids is that so many owners rarely actually charge their cars, meaning they rely on the petrol or diesel engine.

Another is that many plug-in hybrid models include design features that automatically turn on the petrol/diesel engine at start-up on a cold day, or will kick in that engine if driver accelerates hard.

The latter mode means that the car's emissions will depend a lot on the driver's behaviour.

"If you always charge the battery and tend to do lots of short journeys, they will have very low emissions," says Nick Molden, who runs Emissions Analytics, a company that specialises in vehicle emissions evaluation.

"If you never charge the battery and drive very aggressively then they can have significantly higher emissions than the equivalent petrol or diesel model," he continues.