Bershka, Zara and Pull & Bear plegde to make all clothes sustainable by 2025

The company behind Zara, Pull & Bear, and Bershka has pledged to sell only sustainable clothes by 2025 — and to have “totally eliminated” single-use plastics for customer sales by 2023. 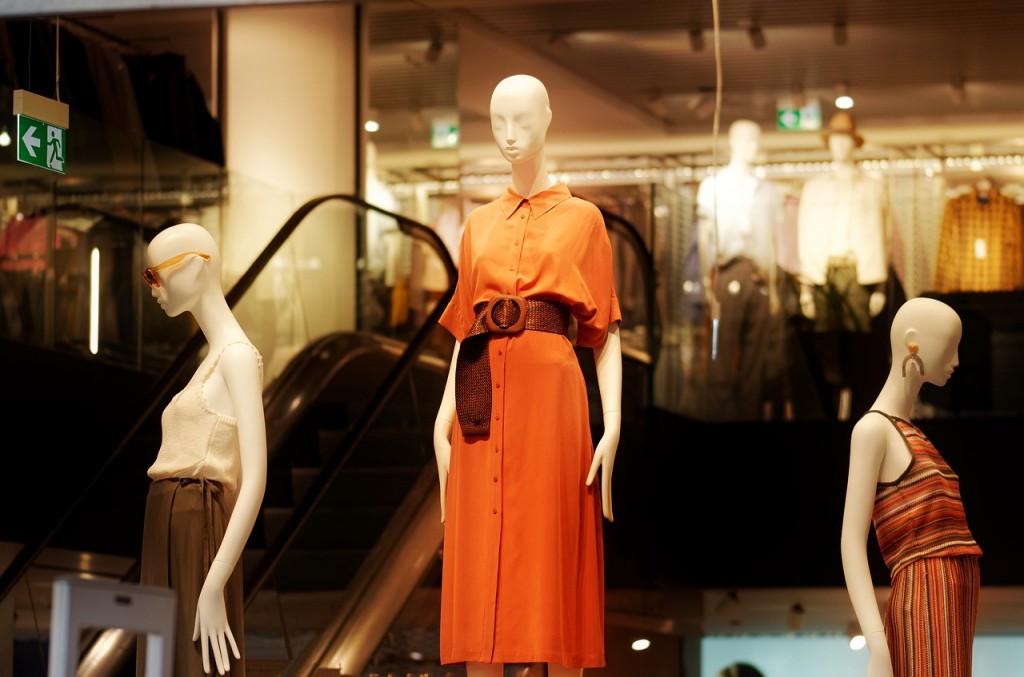 Inditex owns eight brands in total, which it aims to transform through its new sustainability strategy, also including: Massimo Dutti, Stradivarius, Oysho, Zara Home, and Uterqüe.

The CEO of Inditex, Pablo Isla, laid out the plans at the company’s general meeting this week at the company headquarters in La Coruña, in Spain.

“Sustainability is a never-ending task in which everyone here at Inditex is involved and in which we are successfully engaging all of our suppliers,” Isla said. “We aspire to play a transformational role in the industry.”

The changes mean, according to the company statement, that all cotton, linen, and polyester used to make the clothes will be organic sustainable, or recycled by 2025 — and the same will go for viscose, but that will reportedly hit target by 2023.

These materials combined make up 90% of the raw materials bought by the company.

Across the UK, Zara has 64 stores and Inditex in total has 7,490 shops around the world, according to the BBC.

Meanwhile, by next year, all Inditex stores will have introduced collection points for old clothes so they can be reused by charities or recycled.

Fast fashion and “throw-away” trends are having a really damaging impact on the environment — both through the production of the clothes themselves, and with lots ending up in landfill once they’re thrown away.

“Part of the problem is there are too many brands, with opaque supply chains, making a completely ridiculous amount of clothes,” Muna Suleiman, from Friends of the Earth, told BBC Newsbeat. “They rely on creating ‘trends’ so shoppers are pressured to come back to buy more stuff each season.”

What’s more, the global nature of the fashion industry — with clothes designed in one country, produced in another, and sold in many more — leads to enormous amounts of carbon emissions through transportation and energy consumption.

This summer alone, Britons are predicted to buy up more than 50 million summer outfits that will only be worn once, according to research carried out by Censuswide for the charity Barnardo’s that was published last week.

And in 2017, a report from the Ellen MacArthur Foundation found that, by 2050, the fashion industry globally would be producing more than 160 million tonnes of clothing annually.

“Today’s textile industry is built on an outdated linear, take-make-dispose model and is hugely wasteful and pollution,” MacArthur told the Guardian. “We need a new textile economy in which clothes are designed differently, worn longer, and recycled and reused much more often.”

Zara also currently uses paper shopping bags rather than plastic — along with Zara Home, Massimo Dutti, and Uterqüe — but Inditex will also reportedly roll out a ban on plastic bags across all of its brands by 2020.

In another target, it will aim for 80% of energy used across its activities to be renewable; and it has pledged to have all of its platforms and head offices meeting the highest green building certificates; and for 100% of Zara stores to be eco-efficient.

Solar and wind power will soon be cheaper than coal