To combat Japan's high levels of plastic waste, the company will switch to biodegradable wrappers. 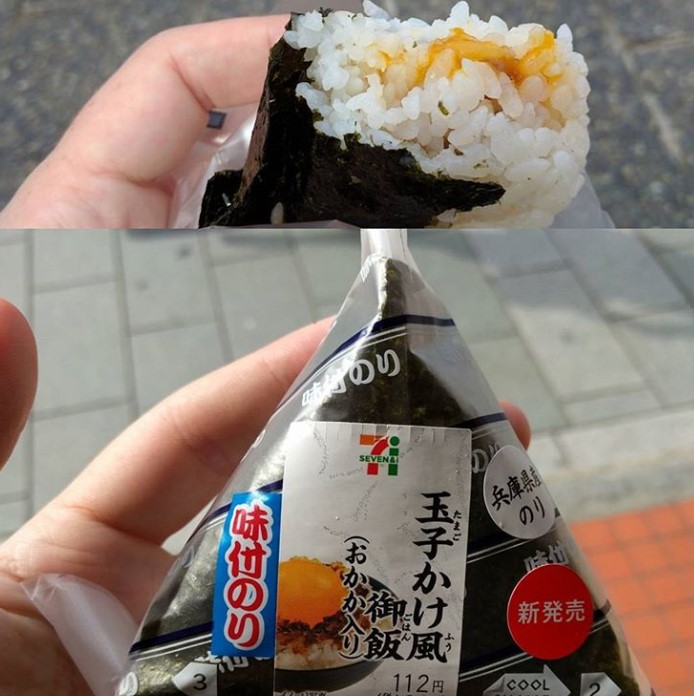 Almost everything in Japan comes neatly wrapped in plastic, from individual fruits and vegetables to on-the-go snacks, but that won’t be the case in the country’s 7-Eleven convenience stores for much longer.

Seven & i Holdings Co., the parent company of 7-Eleven, announced on Monday that it will start packaging its popular rice balls, called onigiri, in bioplastic wrappers as soon as July. The company has also shared its plans to exclusively provide biodegradable or reusable packaging and completely shift from plastic to paper shopping bags by 2030. The initiative will be implemented in all 7-Eleven stores across Japan — just about 21,000 franchises.

The changes are part of a larger campaign to reduce plastic waste and consumption of materials manufactured from fossil fuels, supported by a wave of Japanese companies looking to implement greener, plant-derived packaging.

The collective push is the result of the government’s new plan to reduce plastic waste and, in turn, marine litter. Every year, more than 8 million metric tons of plastic enter the world’s oceans, endangering the diverse marine life found under the surface. As landfills become overwhelmed by large volumes of trash and single-use plastics, plastic waste travels from highly-populated cities into rivers, vast oceans, and other bodies of water, where they become hazardous pollution.

According to the United Nations, Japan uses more plastic, on average, than both China and the European Union as a whole. Now, the government is aiming to cut the country’s plastic consumption by 25% over the next decade. Earlier this month, it unveiled its plan to do so, which includes creating more plastic collection sites, increasing river and beach cleanup efforts, and working to produce biodegradable packaging.

However, environmentalists are already saying that the government’s plans do not go far enough as they have failed to prioritize reducing the production and consumption of harmful plastics.

“A lot of retailers and restaurants are starting to change, but the big resistance is from manufacturers who don’t want to change their ways,” Kenji Fuma, chief executive of sustainability consultant firm Neural, told the Washington Post.

“Japanese manufacturers are way behind their European and American competitors, and the Ministry of Economy doesn’t say anything about reducing plastics use.”

But some companies, like 7-Eleven, have stepped up to take action. The convenience store company said it plans to swap certain packaging ingredients with materials derived from sugar-cane, a more eco-friendly alternative. If successful, the company estimates that it could decrease the plastic waste it generates by 260 tons and lower its carbon dioxide emissions by 403 tons annually.