Despite their efforts on the frontline of COVID-19, domestic workers are among the worst impacted. 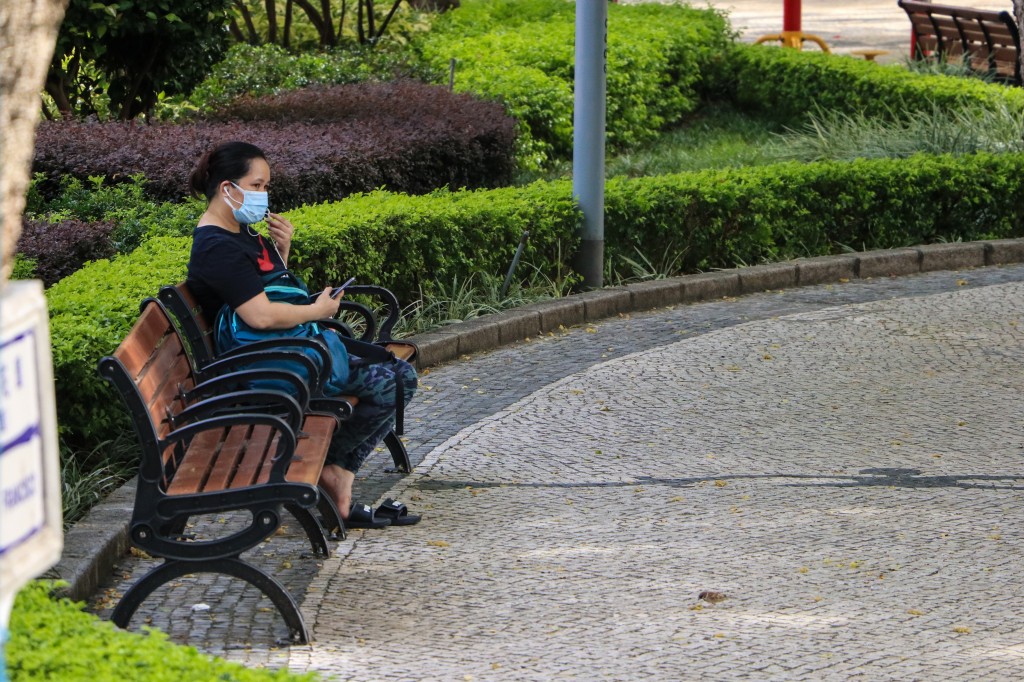 Studies show that women are one of the most affected groups during crises, yet female domestic workers have received limited social protection or economic relief.

A women’s activist group in Guatemala, called Asociación de Trabajadoras del Hogar, a Domicilio y Maquila (ATRAHDOM), is one of many organizations speaking out about the discrepancy.

The UN estimates that about a third of domestic workers in Guatemala have lost their jobs due to COVID-19. With fears of spreading the virus, many workers have either resigned or employers have let them go, placing them at heightened risk of poverty.

ATRAHDOM has delivered food supplies, personal protective equipment, and health and hygiene kits to women domestic workers across the country, according to UN Women. They have also been working to organize cash transfers and access to basic health care services for women. However, many women are still struggling to make ends meet.

This trend is not limited to just Guatemala — female domestic workers across the region are facing similar hardships.

In Latin America and around the Caribbean, between 10.5% and 14.3% of women work in the domestic sector. Furthermore, 93% of domestic workers in the region are women. The largest number of women domestic workers are in Paraguay, Argentina, and Brazil.

Women who are still employed in these roles have played an important role in mitigating the effects of the COVID-19 pandemic by caring for children, and people who are sick, or dependent on care. By doing this, they are on the frontlines of the pandemic and potentially exposing themselves to infection.

Despite the contributions these women have made supporting others who are affected by the virus, they are one of the worst affected groups, according to UN Women.

Domestic workers are more susceptible to the effects of the pandemic, without social protections such as health care, paid sick leave, or time off. Women employed in domestic work also earn 50% less than average, resulting in limited economic resources to fall back on during crises.

Cultural norms in the region also mean that men don't typically engage in domestic work — with women carrying the extra burden of being more responsible for caring for children, cleaning, and cooking at home, as well as balancing a job.

Adriana Quiñones, the UN Women’s representative in Guatemala, said: "The COVID-19 emergency has had an impact at all levels of society, but domestic workers and their families perform essential work that needs to be valued and remunerated accordingly.”

Quiñones continued: “Domestic workers have modeled for us what a solidarity response looks like, we must learn from them and support their efforts."