Women are most affected by Venezuela's health care crisis

The UN says women are dying unnecessarily due to a lack of basic medicine and equipment. 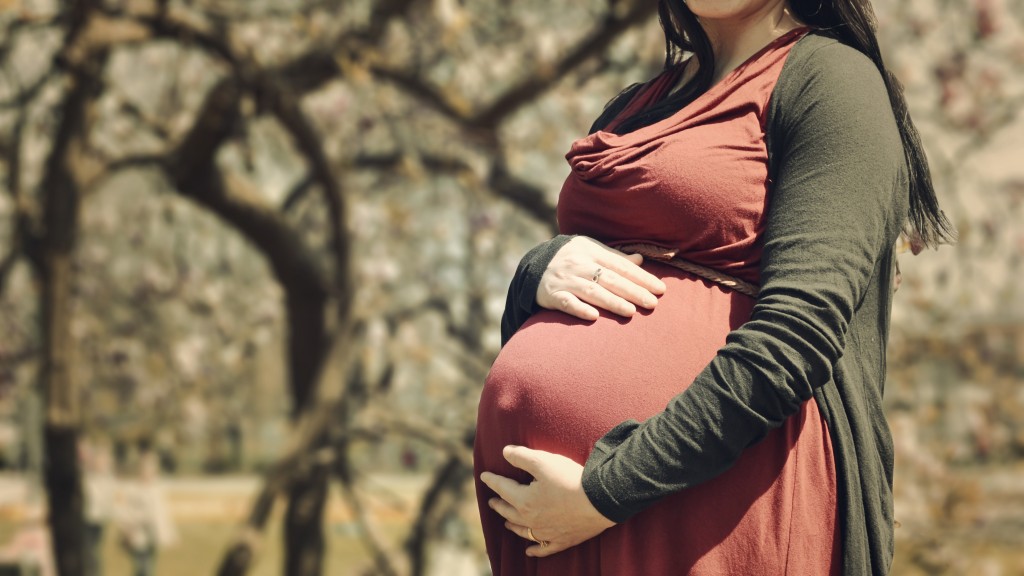 In Caracas' main maternity hospital, the blood banks and medicine cabinets are empty, the power and water regularly cut out — and women and girls are dying needlessly, according to one of the few remaining doctors, Luisangela Correa.

The surgeon is one of only three left at the Concepcion Palacios hospital in the Venezuelan capital, where the lifts and most toilets are closed and there are no bandages, sterilizers or X-ray services.

"We are like trapped, kept hostage by this situation ... Hope is what keeps us here," Correa, 45, told the Thomson Reuters Foundation.

"If we haven't left the hospital, it's because we hope that things will improve."

Millions of Venezuelans have fled the country to escape an economic and political crisis that has left about seven million - one in four - in need of humanitarian aid, according to the United Nations.

Its human rights chief Michelle Bachelet said last week after a three-day mission in March to the troubled South American country that Venezuela's healthcare sector was in "critical condition."

A lack of basic medicine and equipment was "causing preventable deaths," she said — something Correa is witnessing first hand.

Infection rates at the maternity hospital are high because cleaners do not have disinfectants to wash away bacteria and there are no sterilizers for doctors to clean their equipment, she said.

"Currently, maternity is a risk for Venezuelan women, as it is for babies ... many give birth at home, in the street," Correa said.

"And there are no blood banks. Any complications from heavy bleeding is a very big risk of death for a patient."

Correa, the UN and women's rights groups all said unsanitary hospital conditions along with food and medical shortages had led to a rise in maternal mortality rates.

The Venezuelan government disputed the findings of the UN report and said in a written response that maternal mortality rates had decreased by nearly 14% between 2016 and 2018.

Venezuela's national health care system, once considered a model for Latin America, is now plagued by shortages of imported drugs and thousands of doctors and nurses no longer show up for work, their salaries ravaged by inflation.

Venezuelan President Nicolas Maduro has said there is little need for humanitarian aid, blaming US sanctions for the oil-rich country's economic problems.

The United States imposed tough sanctions on Venezuela's oil industry in January in an effort to oust Maduro in favor of opposition leader Juan Guaido, who is recognized as Venezuela's rightful leader by more than 50 governments.

CEPAZ, a coalition of women's rights groups, has said Venezuela's maternal mortality rates have increased by 65% from 2013 to 2016, with nearly 800 women dying.

Bachelet's report cited a national survey that showed 1,557 people died due to lack of supplies in hospitals between November 2018 and February 2019.

Correa said she was seeing more pregnant teenage girls seeking care because they cannot find or afford contraception and do not receive sex education in schools.

According to the UN report, teenage pregnancies have risen by 65% since 2015, and several cities in Venezuela face a "100% shortage" of all types of contraception.

Due to Venezuela's strict abortion law, which only allows the procedure under limited circumstances, some women and girls resort to unsafe abortions.

This has contributed to an rise in preventable maternal mortality, with about 20% of maternal deaths reportedly linked to unsafe abortions, the UN said in its report.

Correa says she is determined to continue to speak out about the dire conditions in public hospitals and help women in need.

"The only thing we have are the outcries and hope that this will change," she said. "My people, my country need me at this moment."