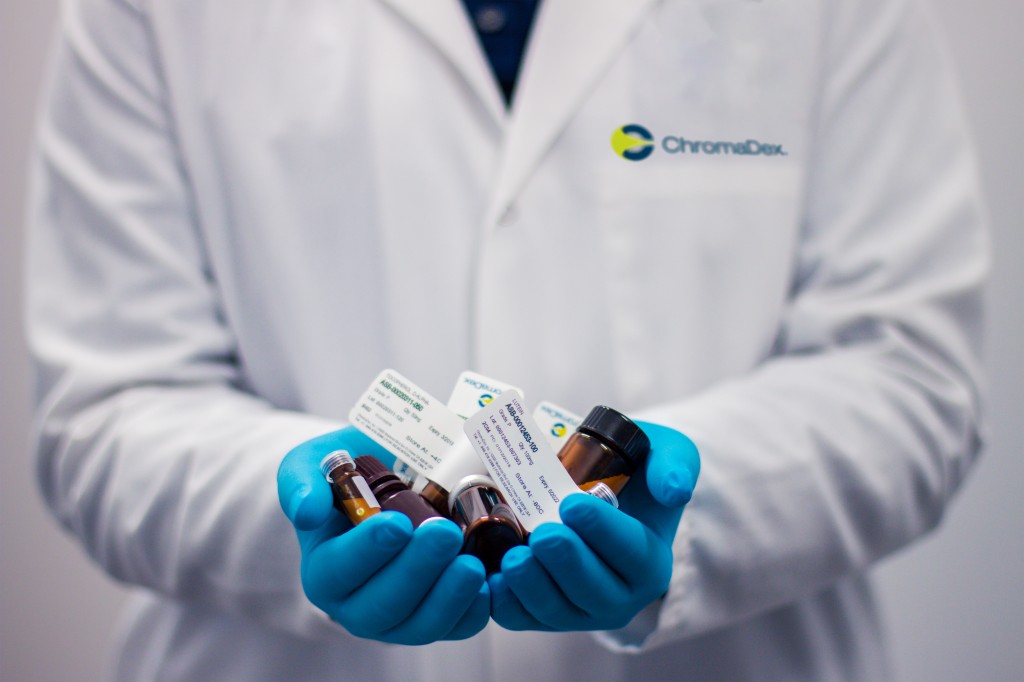 Photo by Kendal James on Unsplash

South Africa’s parliament has been discussing the National Health Insurance (NHI) bill since the beginning of 2018.

The bill seeks to provide universal healthcare to all South Africans, and has been lauded as a much needed solution to healthcare in the country.

South Africa has a population of 58 million people, but only 9.4 million are on medical aid. This means that for around 47 million people, public health facilities are their best chance of getting medical treatment.

It’s hoped that the NHI — a bill that lays the foundations for a complete overhaul of the country’s health system — will help more South Africans access medical services that are currently only affordable for people who have medical aid.

Now, after much speculation, the government has released an estimate of how much the NHI will cost — R256 billion ($16.89 billion) to implement by 2022.

The NHI and the body that will manage it, the NHI Fund, will be financed by taxes.

Speaking at a media briefing on Thursday, the Minister of Health Dr. Zweli Mkhize said: “The day we have all been waiting for has arrived: today the National Health Insurance Bill is being introduced in parliament.”

According to the constitution of South Africa, “everyone has the right to have access to healthcare services, including reproductive healthcare…[and] no person may be refused emergency treatment.”

The constitution further adds: “Government must take reasonable legislative and other measures, within its available resources, to achieve progressive realisation.”

This assertion is supported by the World Health Organisation (WHO), which states: “All citizens, irrespective of financial status, age, and geography, should receive Universal Health Coverage (UHC). It is a human right.”

South Africa is one of the most unequal countries in the world, and high unemployment is a pervasive problem that impacts on all areas of life.

Meanwhile, as Laetitia Rispel, professor of public health at the University of the Witwatersrand, writes for the Conversation: “There’s no dispute that South Africa’s healthcare system needs major reforms.”

“There are considerable inequities in healthcare between urban and rural areas; between public and private health sectors; and between primary healthcare and hospital care,” she adds. “And the country has a complex disease burden with heavy caseloads of HIV, [tuberculosis] TB, and non-communicable diseases.”

It’s hoped that universal health coverage will close the gap of inequality when it comes to accessing healthcare, as well as lessen the burden on public health facilities by making it possible for more people to use private health facilities.

The NHI is still being debated in parliament, and is due to be implemented in phases before full operation by 2026.