Tokyo will open LGBTQ+ 'Pride House' ahead of 2021 Olympics

The center will open on International Coming Out Day. 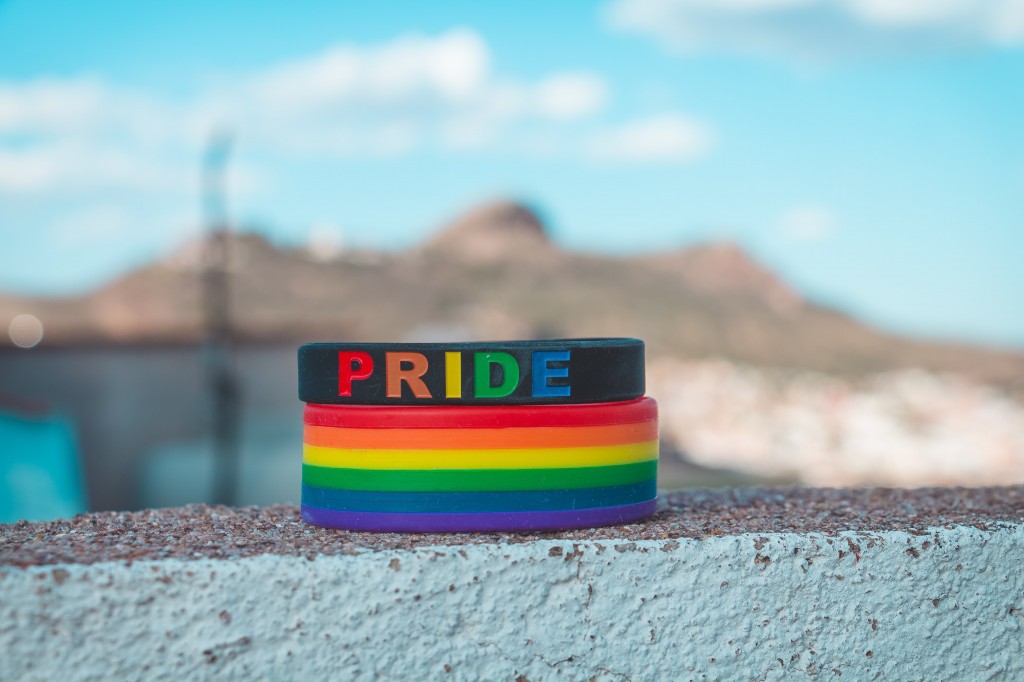 Photo by Eduardo Pastor on Unsplash

o announced this week that it will open a "Pride House" center dedicated to raising awareness about LGBTQ+ rights on Oct. 11, International Coming Out Day, ahead of the Olympic Games in 2021.

The center “aims to raise awareness of LGBTQ issues through the creation of hospitality spaces, hosting of events, and production of diverse content, while taking advantage of the opportunities available during the Tokyo 2020 Summer Olympics,” according to a press release.

While the first Pride House was launched at the Vancouver Winter Olympics in 2010, the house in Tokyo is the first of its kind to get official backing from the International Olympic Committee.

The initiative is a significant gesture for Japan, which is behind many developed nations in its support and protection of the LGBTQ+ community.

A survey by Dentsu found that 8.9% of Japanese people between 20 to 59 identify as "LGBT." The same poll found that 78.4% of people in the same age bracket approve or somewhat approve of same-sex marriage. Despite majority support for same-sex marriages, they are still illegal in Japan. While some cities and towns issue same-sex partnership certificates in the country, they do not have any legal standing.

Gon Matsunaka, the head of Good Aging Yells, an organization that is supporting the Pride House, explained how Japanese culture does not do enough for LGBTQ+ people.

“Many people might think that Japan is a human rights defender, but actually there are no laws to protect LGBTQ people,” Matsunaka told Reuters. “Society is filled with prejudice, discrimination and harassment towards LGBTQ community.”

Although there is no legislation protecting the LGBTQ+ community, the country did adopt an ordinance as a part of the Olympic Charter that probits discrimination against sexual and gender minorities.

The 2021 Olympic event will also see the highest number of openly out athletes traveling to Tokyo to compete.

The barriers that the LGBTQ+ community faces in Japan are pivotal in understanding systems of hierarchy and systems of poverty.

A 2013 Report by MSM Global Forum surveyed 6,000 men who have sex with men across 165 countries and found that 20% had no income and 30% had no stable housing. Without income or housing, LGBTQ+ people are more likely to lack access to education, food security, or health care. In Japan, people who come out often face harassment and rejection, making LGBTQ+ people at heightened risk for suicide.

“If LGBT poverty is not addressed," the writer Colin Stewart once explained, according to the Borgen Project, "the goals [of alleviating extreme poverty] are mere aspirations and dreams."