Nearly 70% of women in the southern African nation have experienced physical or sexual abuse. 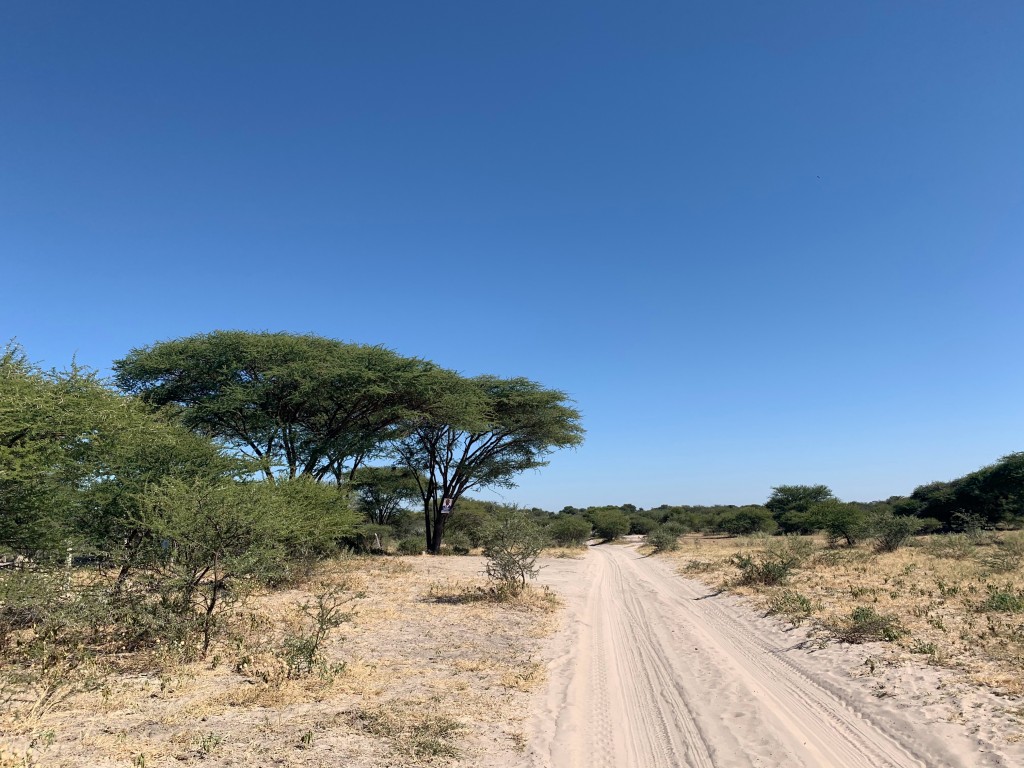 Dozens of traditional leaders in Botswana will take part in a U.N. training programme that aims to help them tackle high rates of gender-based violence in the country, officials and leaders said on Friday.

Nearly 70% of women in the southern African nation have experienced physical or sexual abuse - more than double the global average, according to the United Nations Population Fund (UNPF).

As women's rights campaigners warn of a spike in domestic abuse due to coronavirus restrictions that have trapped women indoors with their abusers, traditional leaders welcomed the initiative and the opportunity to help.

"Dikgosi (chiefs) are essential stakeholders in addressing issues of violence in communities, and in bringing perperators to book," Gaborone said.

The initiative is a collaboration between Botswana's government, the tribal administration and the U.N. Development Programme (UNDP) that aims to equip traditional leaders with the knowledge and skills to tackle gender-based violence.

"If we are able to reach out to traditional leaders, they will in turn send out the message against gender-based violence to their communities," she said.

Workshops will be run with traditional leaders, who will then share the information at kgotla (community) meetings, church services, funerals and weddings, according to the UNDP.

Traditional leaders will receive training on conflict resolution, helping to resolve marital disputes and working with the police to report violent behaviour.

"It's important for society, particularly men, to be capacitated to unlearn the bad habits they have adopted," said activist Desmond Lunga, founder of rights charity Men and Boys for Gender Equality.

"We have to learn to uphold the rights of every person, and protect them from harm," he said.