Advocates say the bill is necessary to completely end stigma. 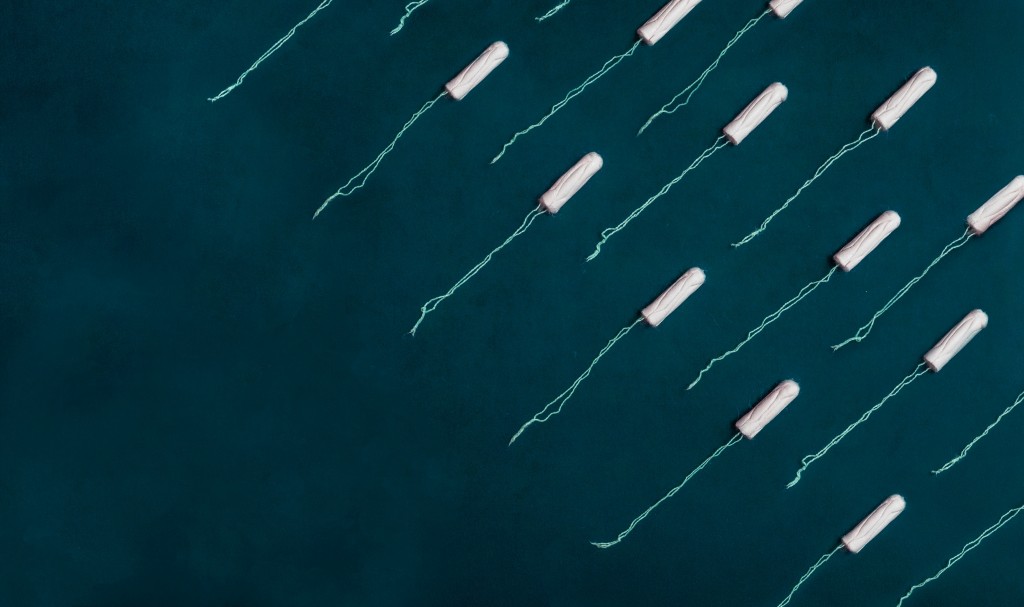 Photo by Josefin on Unsplash

The Scottish government rejected a bill guaranteeing universal free period products on Thursday, according to the BBC.

Scottish Labour MSP Monica Lennon introduced the Period Products (Free Provision) (Scotland) Bill to legally make period products available to students and anyone who needs them through a government supported “period products scheme” on April 23, but has not received much support.

Campbell said the legislation is not needed because the government is already taking “significant and world-leading” action, according to the Press and Journal. Scotland became the first country to invest in free products for all students in August 2018, but did not mandate the resources be provided by law.

The new bill would cost more than £24 million (around $31 million) a year, Campbell said. The Scottish government also provides £2.8m (around $3.6 million) of funding for “hundreds of community groups” for free products, she added.

The Scottish government fears new legislation would cause people to only meet minimum standards to deliver period products, according to Campbell.

Lennon argues the funding is not enough and said it was “deeply disappointing” that the government refuses to support the bill.

"Many women and girls are still being referred to food banks and charities to get the period products they need despite the welcome action from the Scottish government to introduce free provision in schools and other community settings,” Lennon said, according to the BBC.

Plan International UK found 1 in 10 girls in the UK can’t afford to buy menstrual products, and 49% have missed an entire day of school because of their period.

The new law would help end stigma around menstruation and create economic benefits, according to a statement released to the BBC by the volunteer organization Girlguiding Scotland.

"Creating a legal right to access period products is vital to ensure the progress already made in this area is built upon and that future governments cannot undo the welcome work that has already been undertaken,” the organization said.