The Queen of England is going fur-free

All her majesty’s new clothing will only use fake fur. 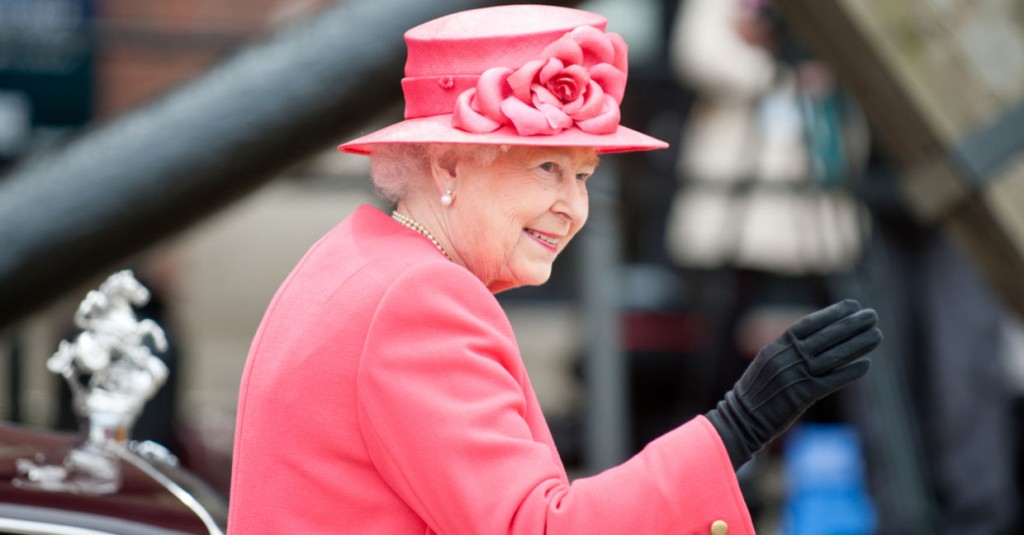 People are going fur free. From fashion houses to Hollywood stars and now the Queen is England, the use of real fur is on a steady decline.

While her Majesty the Queen, 93, has frequently been seen in fur coats, hats, gloves, and ermine fur trimmed ceremonial robes, any new additions to her wardrobe will nor be made of faux fur according to her royal dresser Angela Kelley and confirmed by Buckingham Palace.

But as much as people would like to see her go totally fur-free, this change will only concern new garments.

This change has been warmly welcomed by animal rights activists. In 2013, PETA urged the British monarch to get with these enlightened times according to CNN.

Claire Bass, executive director of Humane Society International told The Telegraph, "Queen Elizabeth’s decision to 'go faux' is the perfect reflection of the mood of the British public, the vast majority of whom detest cruel fur, and want nothing to do with it.

"Our Head of State going fur-free sends a powerful message that fur is firmly out of fashion and does not belong with Brand Britain."

While the UK was the first country to ban fur farming in 2000 on ethical grounds, real animal fur can still be imported from other countries. Many are calling with an outright ban of sales but the British Fur Trade Association (BFTA) has argued, according to The Telegraph, that fur is sustainable, plastic free, and lasts a long time.

A BFTA spokesperson said: “The Royal Family have been at forefront of championing animal welfare and conservation efforts across the globe for many years something that aligns fully with responsibly sourced fur.

The Duchess of Cambridge wears ethically sourced fur like her collection of hast that was made from the fur of alpacas that died of natural causes from the Fairtrade brand Peruvian Connection.

She and other members of the royal family are big supporters of animal welfare organizations and conservation efforts worldwide. The Queen is the current patron of the Royal Society for the Prevention of Cruelty to Animals; founded in 1824 and granted royal patronage by Queen Victoria in 1837.

Meghan Markle, the Duchess of Sussex has given her patronage to the animal welfare charity Mayhew that works to rehome dogs and cats around the UK and internationally. It's really no wonder that the queen is now onboard to go fur-free.