Gay and bisexual men account for 20% of new infections, but receive only 1% of global donor funding. 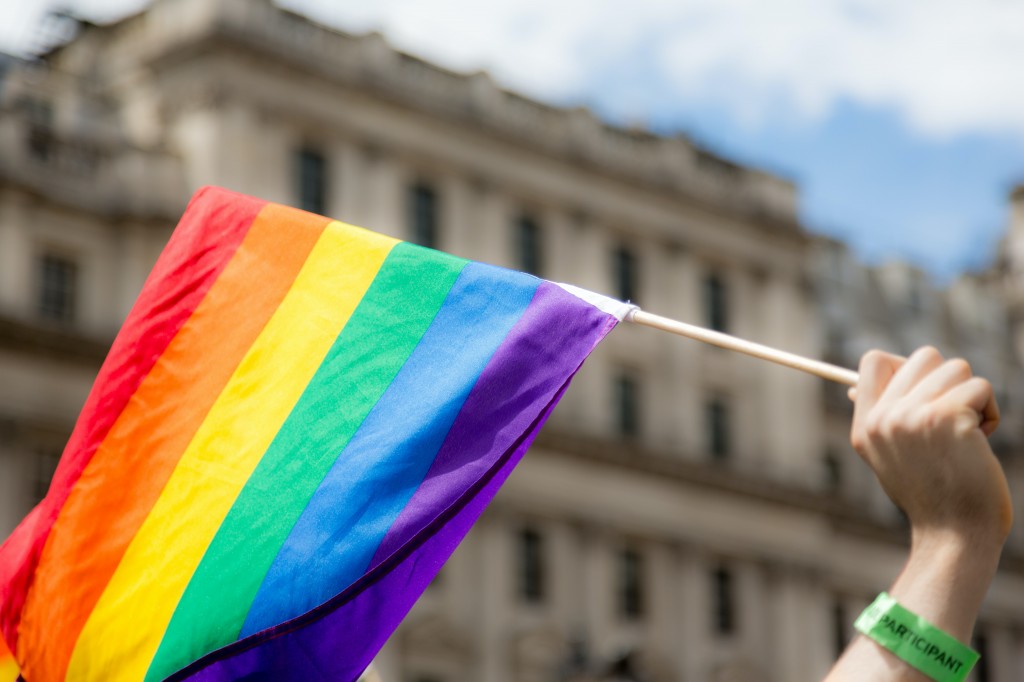 Photo by Ian Taylor on Unsplash

Funding to fight HIV among gay and bisexual men and transgender women is a fraction of what it should be, researchers said on Tuesday, with advocates blaming stigma for the shortfall.

Gay and bisexual men account for about 1 in 5 new HIV infections, but they were only allocated 1% of the $57 billion in global donor funding to treat the virus and combat its spread between 2016 and 2018, Dutch HIV charity Aidsfonds found.

And while trans people represented about 1% of new global HIV infections in 2018, programs targeting them received just 0.06% of the total pool — most of which is channelled to the general population in 135 lower- and middle-income countries.

The fight against HIV/AIDS could be set back by a decade by the COVID-19 pandemic, which has disrupted treatment and testing services, the United Nations said earlier this year.

Advocates for people living with HIV said health programs needed to better target high-risk groups, including sex workers and their clients and people who inject drugs.

"Because of stigma and discrimination, because of social attitudes that are derogatory ... all of these things influence the way in which development partners designate resources," said Brian Macharia from the Gay & Lesbian Coalition of Kenya.

"We're seeing a proportion of funding that does not comprehensively afford care to these communities," said Macharia, who helps run programs for LGBTQ+ Kenyans including HIV prevention and treatment.

About 38 million people worldwide are living with the human immunodeficiency virus (HIV) that causes AIDS, according to UNAIDS, the joint United Nations program on HIV and AIDS — a million more than in 2018.

Many LGBTQ+ people are unwilling to access HIV services designed for the population as a whole because they often face discrimination, said Mirjam Krijnen, who runs Aidsfonds' international programs.

"Specific targeted services and safe spaces for those groups to actually access those services are necessary," she said. "Otherwise there's a real risk ... these groups are actually not accessing the care they need."

The funding gap for gay and bi men was widest in Latin America, where they accounted for 40% of new HIV infections in 2018 but received just 0.5% of total funding between 2016 and 2018.