The loan does not ensure pregnant students will be allowed to attend school. 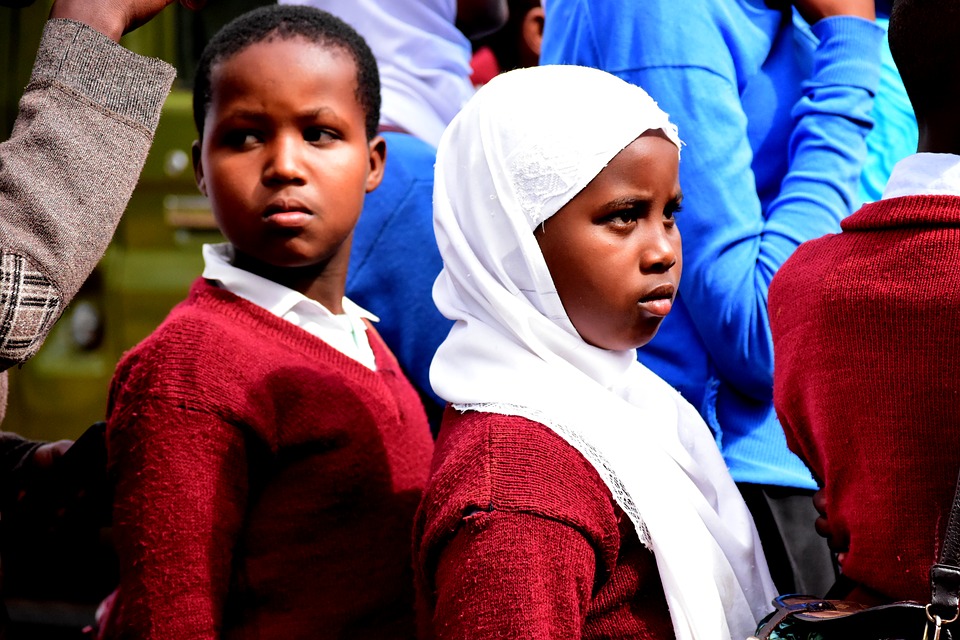 Activists in Tanzania are seeking to block a $500 million education loan from the World Bank due to the country’s current ban on pregnant schoolgirls.

While the funding aims to provide pregnant girls with alternative education, it fails to call attention to Tanzanian President John Magifuli’s policy, which prevents girls from attending school while pregnant.

In a letter to the executive board, the activist group Concerned Citizens of the Tanzanian Civil Society urged the World Bank to halt the loan until the Tanzanian government passes a law guaranteeing the right to education for all. The law would allow pregnant students to attend school and put an end to mandatory pregnancy tests.

Magifuli began reinforcing the 1960s-era ban in 2017, which not only prevents pregnant girls from attending school, but also punishes teachers who do not uphold the law. In addition to mandatory pregnancy tests, some girls have been arrested for simply showing up to school while pregnant.

“It would be inappropriate if not irresponsible for the bank to approve,” the letter read, adding that if the World Bank proceeds with the loan, they will “be complicit with the abuses of this government in an election year.”

A similar education loan for $300 million was pulled in 2018 over the same concerns. At the time, Tanzania had just introduced a law making it illegal to question official statistics detailing the number of pregnant schoolgirls who have been expelled.

Since then, the World Bank claims to have revamped the loan program and worked with Tanzania’s government to “enhance the quality and provision of education.” While the loan will guarantee that students who drop out of school will still have access to alternative education, it does not prevent pregnant girls from being expelled in the first place.

One in four teenage girls aged 15 to 19 is either pregnant or a new mother in Tanzania, according to the United Nations Population Fund (UNFPA), and the percentage of teenage pregnancy has increased by 4% since 2010. Every year, at least 8,000 girls drop out of school due to pregnancy, according to a Human Rights Watch report.

Pregnancy bans can have damaging impacts on the lives of young pregnant girls. After being forced to leave school at such a young age, it is unlikely that they will ever go on to continue their education at a later date, which can significantly increase their chances of living in poverty.

A World Bank document detailing the framework of the loan also revealed that around 5,500 girls were unable to attend school due to teenage pregnancy in 2017.

“The government has not fulfilled the promises and the conditions that were set last year," said Elin Martínez, a senior researcher at Human Rights Watch.

"We thought that the World Bank was not going to proceed with that loan until the government adopted a policy where it actually explicitly said 'we will end the discrimination against girls. That has not happened.”

The World Bank’s executive board is scheduled to hold a meeting to determine the fate of the loan on Tuesday.