Black people currently own the least amount of land for agriculture in the country. 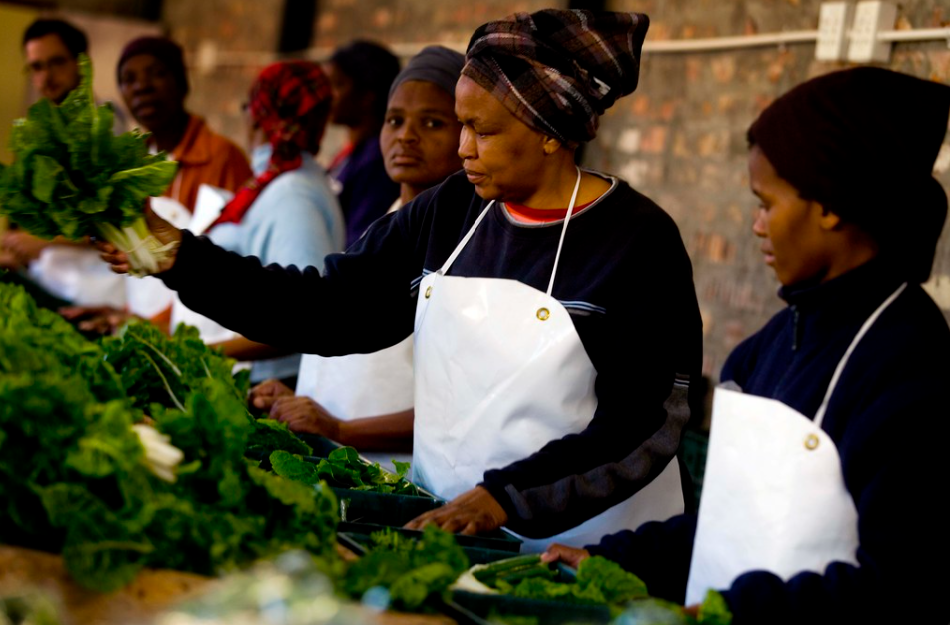 In a move to correct the injustices of the past, the South African government is releasing underutilised state-owned land for public ownership, with the aim to sell most of the land to Black farmers.

Past laws that were implemented before the apartheid era and heavily enforced during apartheid prohibited Black people from owning or leasing land, which led to most of the agricultural land in South Africa being owned by white people.

Although they form the majority of the population, Black South Africans currently own the least amount of land for farming and agriculture (4%), followed closely by Indian people (5%) — in comparison, white people own 72% of farms and agricultural holdings owned by individuals, according to Africa Check.

In his weekly newsletter this week, President Cyril Ramaphosa highlighted that broadening access to agricultural land is a national priority.

“By [previously] depriving our people of their right to own and work the land on which they depended for sustenance and livelihood, this great injustice effectively ‘engineered the poverty of Black South Africans,’” the president stated.

The Department of Agriculture, Land Reform, and Rural Development (DLRD) announced that they will be releasing 896 state-owned farms for public purchase, or to lease over a period of 30 years.

In order to make sure that the land is used for farming purposes, the lease will be non-transferrable. The government aims to prioritise Black farmers in this process. The process also shines a light on women, the youth, and people with disabilities in order to further level the land-ownership playing field.

“We must also ensure that farmers are supported along the road to sustainability and profitability,” President Ramaphosa continued. Financial management and enterprise development training will be supplied by the government for inexperienced farmers so that they can learn to maintain the land and continue to turn a profit, he added.

There are more benefits to this process than correcting historical injustice, it also aims to support job creation and improve food security in the country.

Although this seems to be a step in the right direction, critics believe that there is a lot more state-owned land for redistribution than what the government is providing. This reportedly comes as a result of state-owned enterprise and national provider of electricity, Eskom, attaching 139 farms to its assets as collateral for the debt it owes. Eskom has defended this move by stating that it had to do with a plan to collect debt from the public.

The new land reform process has been launched and the South African public will be able to buy state land as soon as it is advertised for purchase in the coming weeks.

“The ultimate goal of releasing these land parcels is to transform the agricultural landscape by growing a new generation of farmers,” said President Ramaphosa.

“They must heal the deep divisions of our past,” he continued. “They must dispel the stereotype that only white farmers are commercially successful in South Africa, and that Black farmers are perpetually ‘emerging’.”