Pope Francis turned a roman palace into a homeless shelter

The religious leader is a staunch advocate for people living in extreme poverty. 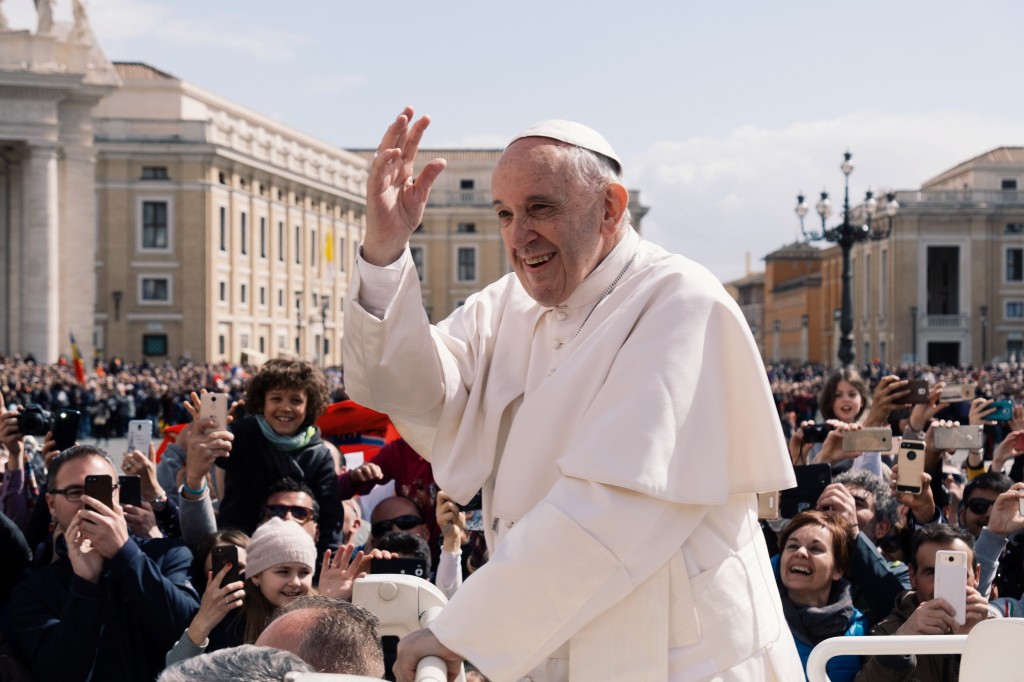 Photo by Ashwin Vaswani on Unsplash

A 19th century palace next to the Vatican has been converted into a shelter for people living in poverty and experiencing homeless at the direction of Pope Francis, according to NBC News.

The shelter, which opened in November of last year, can hold about 50 people. Volunteers at the shelter provide hot meals for the residents, help them look for jobs, and work on their literacy skills. Volunteers also teach the residents how to use computers, according to Vatican News.

“It’s so different from the dormitories I have tried until now, where sometimes you feel like an animal in a crowded stable,” Brezza, one of the men who now lives in the shelter, told NBC News.

The building had been built in the 1800s by a Roman family, and its name, Palazzo Migliori, roughly translates to “Palace of the Best,” according to Vatican News. It was acquired by the Vatican in the 1930s and was, until last year, the home of the Calasanziane order, an order of women who helped young single mothers.

“Beauty heals,” Pope Francis said when the shelter was opened in November, according to NBC News.

Pope Francis also opened a free laundromat for the homeless in 2017, and has used his position to draw attention to food inequity and a lack of access to clean water and sanitation.

The religious leader is a staunch advocate for people living in extreme poverty and regularly urges world leaders to enact policies to reduce inequality and improve quality of life.

Homelessness is a global problem, common in Australia, the UK, and the US. Homelessness is often initially triggered by an outside factor such as a loss of employment, relationship change, or leaving a residence due to domestic violence, as explained in a report from the Global Institute of Homelessness. However, systemic social problems, such as a lack of affordable housing and a lack of an adequate social safety net contribute to the conditions that create and prolong homelessness.