The senate is reintroducing legislation to protect students. 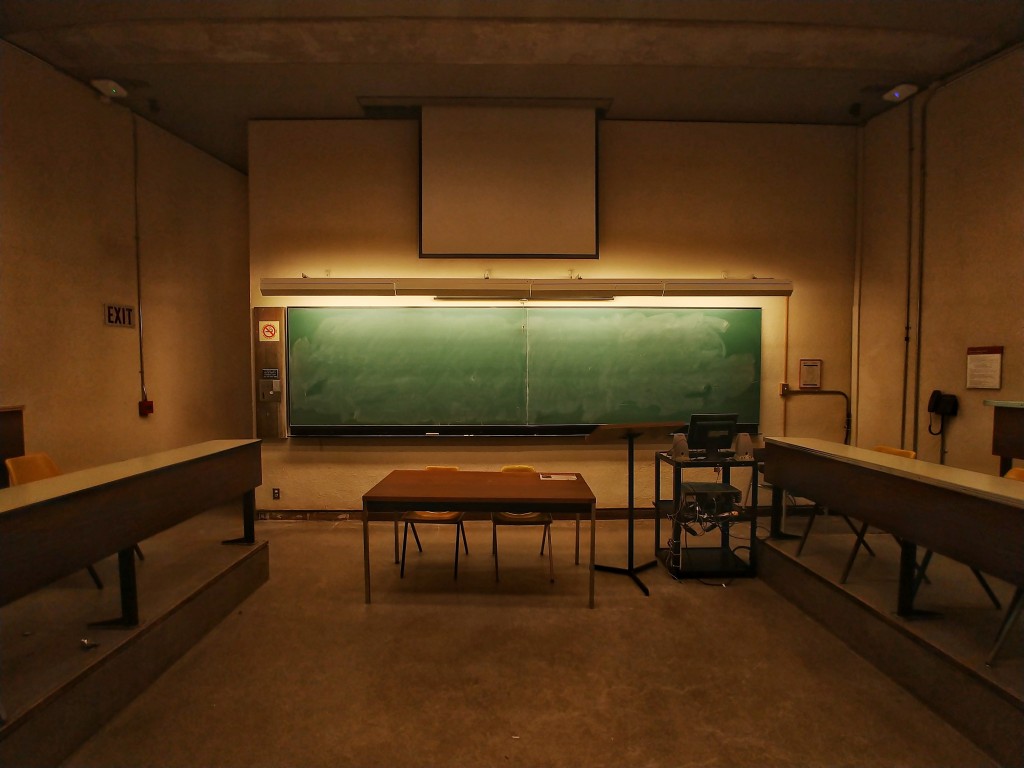 The Nigerian senate is trying to crack down on sexual harassment in universities following a revealing documentary.

A bill introduced on Wednesday would make it illegal for professors to make any sexual advances toward students. Under the law, teaching staff could face up to 14 years in jail for having sexual relationships with their students.

The bill proposal comes after the premiere of Sex for Grades, an hour-long BBC documentary that exposes alleged sexual misconduct by professors in Nigeria and Ghana.

Sex for Grades showed footage of alleged sexual misconduct by staff at the University of Lagos and University of Ghana. Six professors featured in the documentary were suspended as a result, but they have all denied the allegations.

Senator Ovie Omo-Agege said he regarded sexual harassment in universities as unacceptable, according to the BBC.

Originally introduced in 2016, the bill received criticism and didn’t pass because it did not cover sexual harassment in the workplace. It also included defense for consent, which would allow perpetrators to claim innocence if the victim consented to the advances. The defense for consent has been removed from the latest version of the bill.

It is estimated that 80% of Nigerian women have experienced some form of sexual harassment. But most sexual violence cases go unreported in the country, largely due to the victim’s fear of being stigmatized or blamed. In Ghana, studies found that 14% of girls are victims of sexual abuse and 52% have experienced violence.

Surviving rape, coercion, discrimination, and other types of abuse affects girls’ enrollment, lowers their participation and achievements, and increases absenteeism and dropout rates.

The anti-sexual harassment bill could help an entire generation of girls and women receive a quality education and reach their full potential.