A staff survey has found a rise in physical attacks on staff. 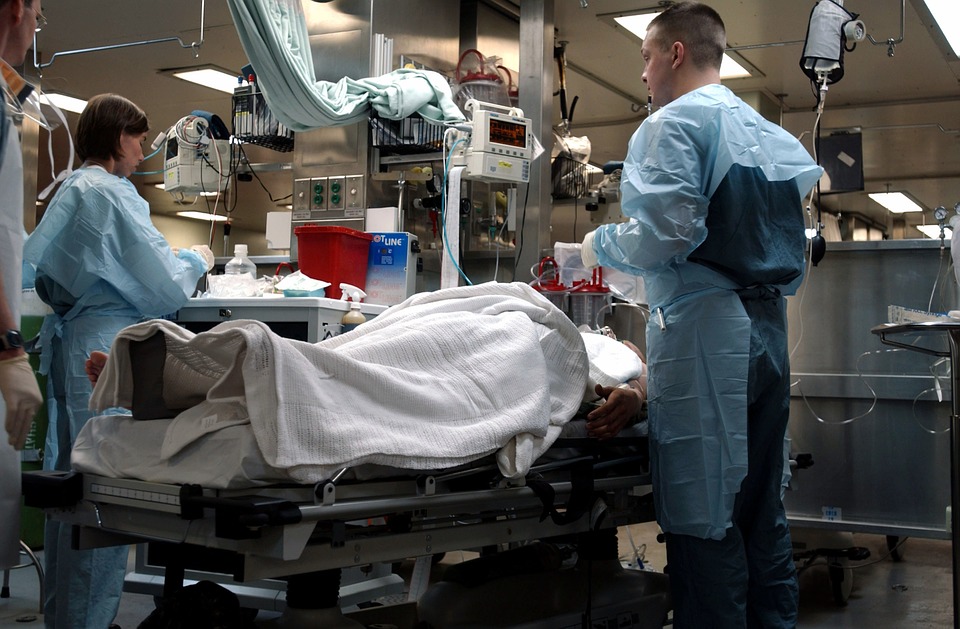 In an effort to clamp down on rising abuse of NHS staff, new rules will soon allow healthcare workers to refuse to treat patients who are being homophobic, racist or sexist, if they are in a non-critical condition.

At the moment, staff can refuse non-emergency treatment to patients who are being verbally aggressive or physically violent towards them.

But under new rules coming in to force in April, those protections will be extended to cover the option to refuse treatment following any harrassment, bullying, or discrimination, including patients making homophobic, sexist, or racist remarks.

The further protections have been announced at the same time as the results of a survey of some 569,000 NHS staff, which revealed an increase in abuse.

The 2019 NHS staff survey for England showed that more than a quarter of NHS workers were bullied, harassed, or abused during the year. Discrimination had increased from 5.8% to 7.2% and almost 40,000 reported that protected characteristcs — for example, their race, sexuality, or gender — had been targeted for abuse, the Mirror reports.

Meanwhile, about 15% reported being physically attacked, a slightly higher number than the year before, and four in 10 workers reported feeling unwell due to work-related stress.

The Health Secretary Matt Hancock wrote to NHS staff this week saying that more would be done to investigate abusive behaviour towards them.

“No act of violence or abuse is minor,” he wrote. "Far too often I hear stories that the people you are trying to help lash out. I've seen it for myself in A&Es, on night shifts, and on ambulances.”

The minister explained that the police will be given more powers to investigate cases where NHS staff are the victim of a crime. "All assault and hate crimes against NHS staff must be investigated with care, compassion, diligence, and commitment," he said.

Speaking to LBC radio, a doctor called in to tell of an incident in 2004 when a patient said they didn’t want to be treated by him and called him a racial slur.

"I tried to block out what had been said at that time and went to attend the patient even though she wasn't happy about that. As doctors we do face dilemmas like that all the time,” the doctor, called Sam, said.

Simon Stevens, the chief executive of the NHS, said they were “determined to clamp down on abuse and aggression in all its forms".

But Christina McAnea, the assistant General Secretary of the trade union Unison, said that although she welcomed Hancock’s “tough talk” it came “many months after he promised to tackle violence”, Sky News reported.