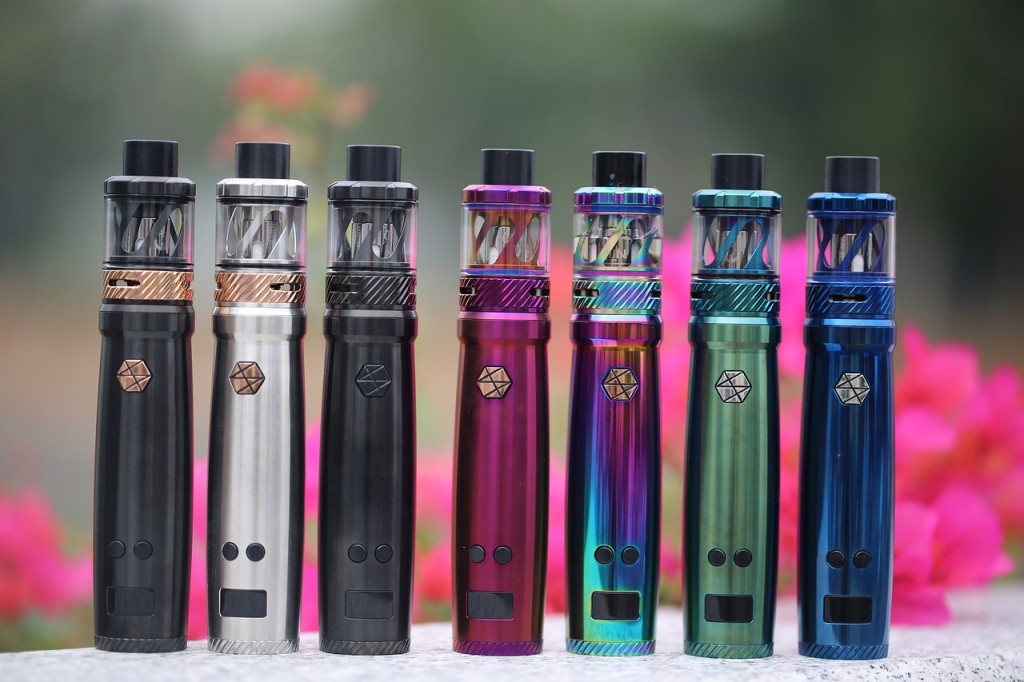 New York Dept. of Health Commissioner Dr. Howard Zucker will hold an emergency meeting with the New York Public Health and Health Planning Council (PHHPC) this week to carry out the ban, a press release from Cuomo's office states.

The move comes amid two intertwined public health crises related to e-cigarette use, known as vaping. There has been a dramatic rise in youth and teenage vaping over the past few years, and the outbreak of mysterious vaping-related lung illnesses have brought new attention to the field.

Juul Labs, the leading e-cigarette company, has said its products are intended to be used as an alternative for adult cigarette smokers. But health officials say that the company's range of flavors, such as Mint and Mango, are designed to appeal to young people.

Michigan became the first state to ban the sale of flavored e-cigarettes last week. The Trump administration has also said that a newly proposed enforcement policy would require e-cigarette companies to take their flavored products off the market.

Cuomo said he was not banning menthol because the flavor may be helpful for menthol cigarette smokers who are trying to quit. That could change in the future, though, he said.

Cuomo also announced Sunday he will advance legislation to ban deceptive marketing of e-cigarettes to teens and children, and he criticized the federal government for not taking action yet.

"So, our destiny is in our own hands, and we're taking action," he added.

In July, Cuomo signed a new law raising the age to buy all tobacco products in New York, including e-cigarettes, from 18 to 21. That change will take effect on November 13.