New York City to get 250 miles of protected bike lanes

A lot of people who walk or bike in New York City have been getting killed recently by people who drive. 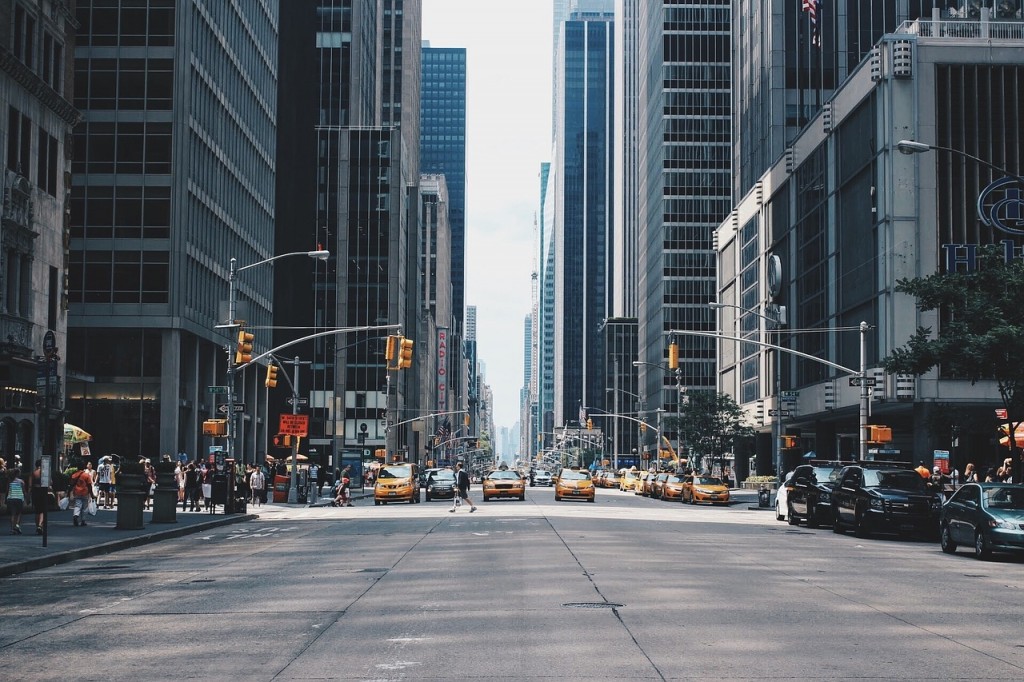 Speaker Corey Johnson proposed a bike, bus and pedestrian priority “streets master plan” that actually got approved. Johnson said it “will completely revolutionize how we share our street space and will revolutionize our quality of life.” Gersh Kuntzman of Streetsblog NYC quotes Johnson:

Seven million people in New York City don’t own a car, but for too long things have been stacked in car drivers’ favor and away from other people who need to use our city’s streets. It’s about reorienting that.

New Yorkers will have to wait a bit, though; the Mayor demanded a delay of its implementation until he is out of office. Emma Fitzsimmons of the New York Times also notes that it will face a lot of opposition, as everything in New York does, because the right to free on-street car storage is apparently in the Constitution.

The plan could face many challenges. Bike lanes have often faced fierce opposition, including lawsuits and resistance from community boards that balk at having parking spaces removed and worry about the impact on local residents and businesses. The city’s Department of Transportation would also have to move quickly to add workers and equipment to carry out so many construction projects at once.

Besides the bike lanes, there are also going to be changes that give buses priority at traffic lights, new dedicated bus lanes, and a million square feet of pedestrian space.

I know two elderly people who were hit and seriously injured by BIKERS who don’t bother to obey traffic rules. Now I say: ban bikes.

Whenever there is an article in a New York paper about bike lanes, there are letters and comments complaining about cyclists, but after 26 cyclists were killed in the year so far, one would have thought there might be some acceptance that change is needed.

I'm sick of the city coddling bikers and totally opposed to bike lanes...UNTIL the city starts enforcing traffic laws for bikers. They are a menace to pedestrians and drivers, rarely obeying red lights, turn signals, etc.

But the design of New York City is particularly bad for people on bikes. In Manhattan, the east-west blocks are very long, and the north-south streets are all one way, making for some very long circuitous rides just to get a few blocks. The change to one-way north-south streets back in the '60s was one the worst moves the City made, making streets less safe for people who walk or bike and ruining the quality of the street by sacrificing all to the car.

And the blocks are so short that when you are driving North-South on streets where the lights are timed for cars, you can be stopped at every light, at side streets where there is no traffic at all. The city is changing the light timing on some streets to be better for bikes, but of course, the drivers are complaining.

But New York City is not a car culture. Only 45 percent of households own a car, and only 27 percent of New Yorkers commute to work by car. Many of the cars only move once a month for the street cleaners, which is why there are such battles over bike lanes vs parking. Yet the car owners dominate the discussion.

Activist Doug Gordon points to another article about traffic fatalities in New York that concludes with two lines that summarize the whole of the discussion about New York City, after describing Speaker Johnson's plans for fixing the streets. This says it all about peoples' priorities. As Gordon notes, it is "the kicker which gives away the whole game."

"This is about saving countless future lives," Johnson said. "So many of these fatalities and injuries are preventable. They are preventable by changing the way we prioritize our streets."