Nearly 600,000 australians lost their jobs in April due to COVID-19 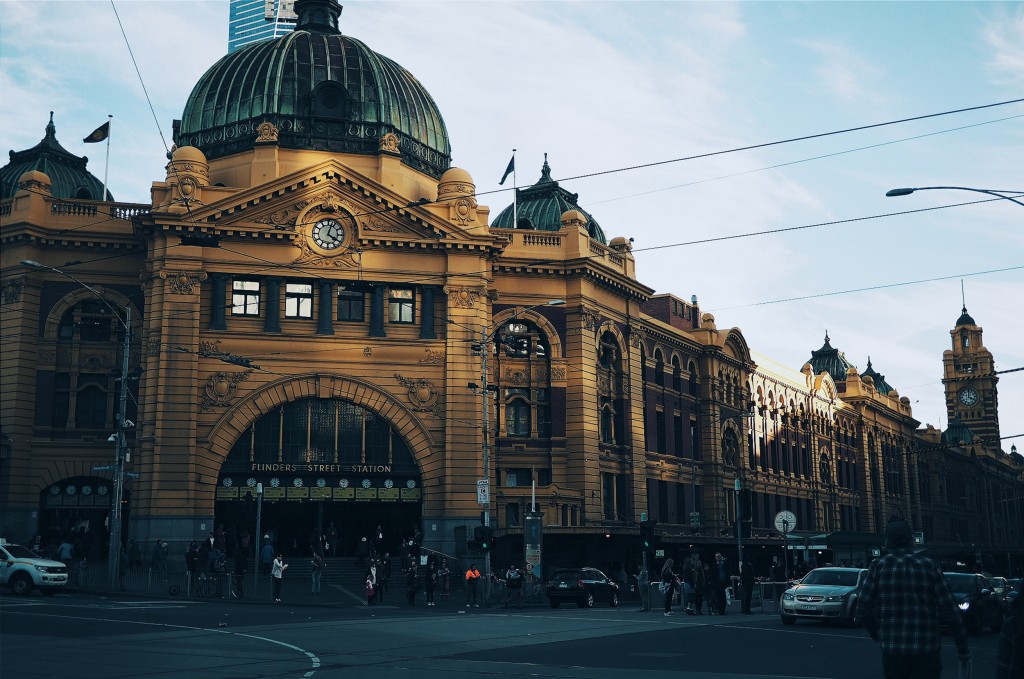 Photo by Fabian Mardi on Unsplash

More than half a million Australians lost their jobs in just one month, official figures in the April unemployment report from the Australian Bureau of Statistics (ABS) shows.

Nationally imposed restrictions and business shutdowns due to the COVID-19 coronavirus pandemic resulted in unemployment increasing by 594,3000 people between March and April — the steepest monthly rise on record and a figure that correlates to around 19,810 job losses a day.

The ABS report, released on Wednesday, shows the jobless rate jumped in April to 6.2%, up from 5.2% in March.

According to Bjorn Jarvis, the head of labour statistics at the ABS, the figure is less than economists were anticipating.

Jarvis explained that the percentage doesn’t include those receiving the government’s $1,500 AUD per fortnight JobKeeper payment, even if the individual receiving the payment has been stood down from their job and doesn’t work at all.

"The large drop in employment did not translate into a similar-sized rise in the number of unemployed people because around 489,800 people left the labour force,” Jarvis wrote in the April report.

Some of the key companies contributing to the employment collapse are the nation’s two key airlines, QANTAS and Virgin — which stood down or mandated leaves of absence for the majority of their respective workforces. After casinos were ordered to close, Star Entertainment Group temporarily stood down 90% of its 9,000-strong workforce.

The unemployment rate has been felt across all states and territories.

The hardest-hit states were South Australia and Queensland, while New South Wales, Victoria, Western Australia and the Northern Territory all came in just under the national average.

The Australian Capital Territory recorded the lowest jobless rate, at 4.2%

Two populations that have been disproportionately impacted are young Australians and the nation’s elderly population.

Just over 35% of the total 593,000 jobless individuals come from the 15 to 24 age bracket, with underemployment among this category increasing to 23.5%.

According to the Council on the Ageing Australia (COTA), older Australians who have recently lost jobs are in a particularly vulnerable situation due to long-help ageist discrimination when it comes to hiring. COTA Chief Executive Ian Yates said this discrimination would prevent many from finding employment in the coming months, and may push thousands more into poverty.

“No person should be forced deeper into poverty while seeking a job and needing government assistance for them and their loved ones while they search,” Yates wrote in a COTA media release. “This crisis is unlike any in our lifetime and has left many tens of thousands of older Australians, through no fault of their own, without a long-term income.”