Race and poverty often determine access to clean water or a flush toilet, according to a new report. 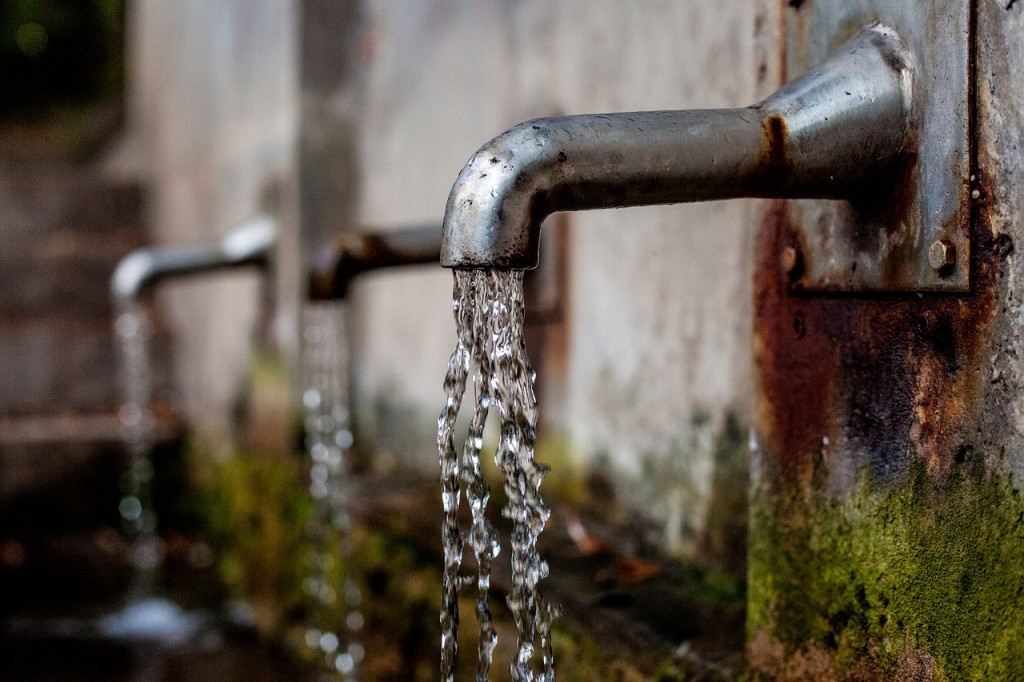 Water crises in the US, from Flint to Newark, came as a shock to some, but lack of access to clean water is more common across the country than it seems, according to a new report.

The US has one of the world’s most reliable water and wastewater systems, yet 2 million people lack running water and basic indoor plumbing.

The nonprofit organizations DigDeep and US Water Alliance released “Closing the Water Access Gap in the United States: A National Action Plan” on Wednesday, according to Market Watch. Access to clean water and sanitation tends to be determined by race and levels of poverty, the organizations found.

“Vulnerable communities disproportionately lack access to water and sanitation, in part due to discriminatory practices embedded in some past water infrastructure development initiatives,” the report said.

Millions of the country’s most vulnerable communities — including low-income people in rural areas, people of color, Native communities, and immigrants — don’t have these basic rights, according to the report.

DigDeep and US Water Alliance analyzed data from the US Census Bureau’s American Community Survey. They also conducted qualitative research on regions that struggle with adequate water and sanitation access, including Navajo Nation, California’s Central Valley, the Texas colonias, Appalachia, Puerto Rico, and the rural south.

Race is the strongest predictor of whether a household has access to water and sanitation in the US, according to the report. About 0.3% of white households don’t have complete plumbing, versus 5.8% of Native American households, and 0.5% of African American and Latinx households.

Gaps in complete plumbing access often affect whole communities grouped together in specific areas, according to the report. Stretches of areas that lack access are seen across different states including Alaska, Maine, the Dakotas, and in other areas where the authors conducted research on the ground. Within communities that have complete plumbing access, there are small areas that do not.

Racial water gaps were especially visible on the regional level for people of color. African Americans are the group most likely to lack complete plumbing in parts of the South, while Latinx people are the most affected in California and Texas.

When people lack access to water and sanitation, they are more susceptible to disease and have a harder time securing employment and receiving an education, making it harder to break poverty cycles. Historical and geographical factors have deprived communities of these basic needs, according to the report.

Federal water-infrastructure funding has dwindled over the decades, which has affected underserved communities that didn’t have much investment from the government to begin with, the report said.

The US has the power to close the water access gap, with dedicated resources, partnerships, public awareness, and political will, the report authors said. They provide steps to achieve this ambitious goal, including deploying resources strategically and building community power. Ensuring all people have access to water and sanitation will require participation from water and wastewater utilities, policymakers, regulators, funders, the private sector, nonprofits, and everyday citizens.