Migrant Workers Need Welfare to Get Through Pandemic, UN Says

Laborers often lose their jobs first during a crisis, a new report says. 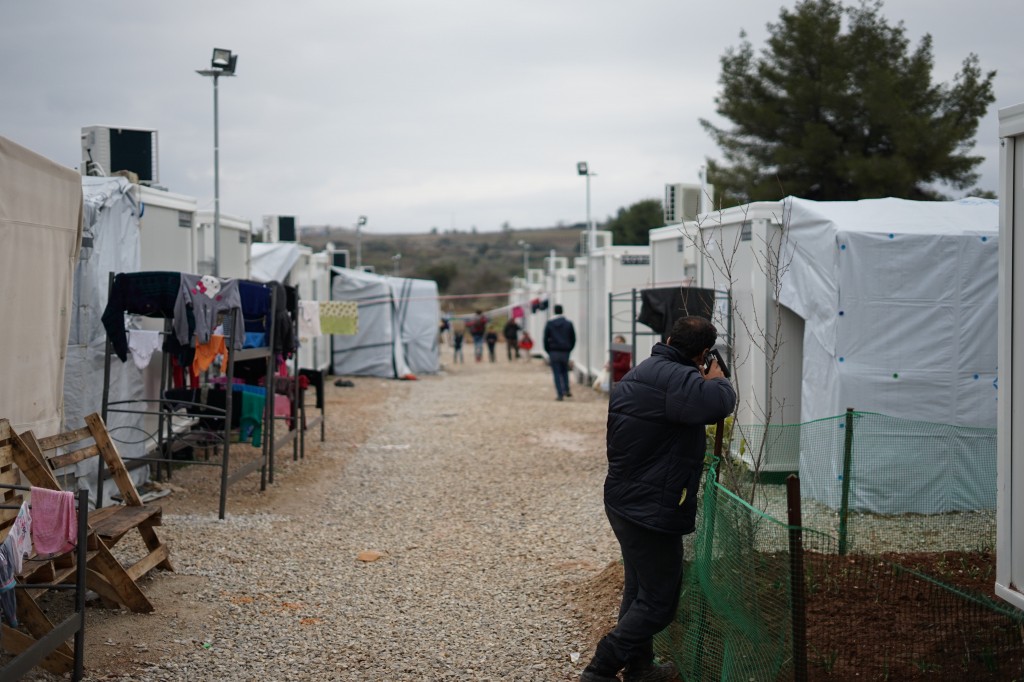 In Malaysia, many migrant workers have been denied pay and put into crowded detention centers since COVID-19 lockdown measures began in March. In Singapore, migrant workers account for 95% of the island’s COVID-19 cases largely because they live in tightly packed rooms and have limited access to health care. In the United States, migrant workers on a large commercial farm have been prohibited from leaving the grounds in recent months.

The COVID-19 pandemic has caused widespread job loss, hunger, school closures, and other disruptions for communities around the world. But few populations have been as heavily impacted as migrant workers who tend to work in informal sectors and are often denied access to social safety nets, according to a new United Nations report by the International Organization for Migration (IOM) and the World Food Programme (WFP).

Migrants workers are often the first to lose their jobs during any economic disruption, the report notes, and the pandemic has been no exception. Millions of migrant workers have now gone months without a steady income.

“The socio-economic impact of the pandemic is more devastating than the disease itself,”  said David Beasley, the executive director of the WFP, in a statement. “Many people in low- and middle-income countries, who a few months ago were poor but just about getting by, now find their livelihoods have been destroyed.”

Globally, there are more than 164 million migrant workers, around half of whom work in high-income countries like the US and across Europe. Migrants work as health care aides and restaurant chefs; they erect buildings in busy cities and pluck fruits from trees; they drive taxis and clean apartments. Not only do they perform key types of labor, but they also reduce poverty. In fact, migrants send $548 billion home to their families annually, through transactions known as remittances, which in turn supports more than 800 million people, or one in nine of the global population.

Since the pandemic began, this cash flow has slowed, making it hard for families who rely on it to buy food, pay rent, and afford health care, the report says.

Citizens of many countries have been supported by unemployment insurance, welfare checks, food vouchers, and other forms of assistance during lockdowns. But migrants and their dependents at home have largely been left to fend for themselves, a predicament that has contributed to skyrocketing rates of hunger and other forms of precarity.

The report argues that this dynamic could lead to even higher levels of displacement and migration once lockdown measures ease as people leave their home countries in pursuit of income to pay for food.

Migration and displacement have always been closely linked to hunger. In fact, nine of the 10 worst food crises are in countries with the highest levels of internal displacement, which is when people leave their homes to find safety in another part of their country, according to the report.

Any form of displacement puts people at risk of hunger because they’re cut off from their traditional sources of livelihood and have to rely on government assistance, humanitarian aid, or the generosity of others.

In the context of COVID-19, governments are already struggling to feed their populations. Making matters worse, restrictions on movement have prevented farmworkers from harvesting crops, which has disrupted food production.

The WFP warns that an additional 270 million people will need food aid by the end of the year.

The report offers a range of recommendations for supporting migrants in ways that would bolster economies, reduce poverty, and combat rising hunger rates.

First and foremost, the authors call on countries to provide humanitarian aid such as cash, food, shelter, and health care to migrants who have lost their livelihoods. Aid should also be provided to the nearly 80 million people who are displaced either by conflict, natural disasters, or some other crisis worldwide, the report notes. Otherwise, the vicious cycle of poverty and hunger and displacement could reverse decades of progress on the UN’s Global Goals.

The report also urges political leaders to push back against narratives that stigmatize migrants and, in the long-term, rewrite laws surrounding migration. Since many migrants work in essential fields such as health care and food production, some experts believe that the COVID-19 pandemic could improve perceptions around migration, opening up the possibility for improved migrant rights.

“Maybe one outcome of this crisis will be more inclusivity, and more diversity, in the global workplace, and an improvement in some of the factors that drive people to leave their homes and countries, in search of better livelihoods,” Gary Rynhart, a senior official at the UN labor agency, ILO, recently said.

The UN’s Global Compact on Safe, Orderly, and Regular Migration lays out a framework for updating global migration policy in ways that benefit both host countries and migrant communities.

Renewing support for this arrangement is key in the months and years ahead, the report says. US president-elect Joe Biden could reverse his country’s decision to reject the compact after he assumes office Jan. 20.

"The impact of the COVID-19 crisis on health and human mobility threatens to roll back global commitments, including for the Global Compact on Migration, and hinder ongoing efforts to support those in need of assistance,” António Vitorino, IOM’s director-general, said in a statement. “It is our collective responsibility to safeguard the rights of people on the move and ensure their protection from further harm.”

Monitoring Biodiversity and Ecosystems in Europe

Evidence of the Interconnectedness of Global Climate