Mexico: Violence against girls carried out by family members on rise 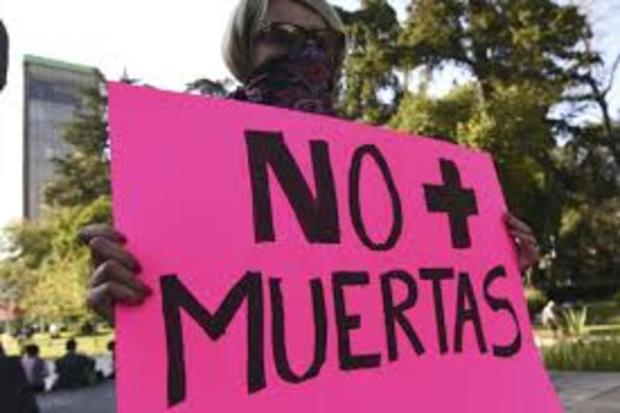 Violence against girls in Mexico by members of their own family has increased sharply in recent years, rising by nearly a third from 2010 to 2014 alone, a UNICEF report said on Thursday.

"The situation of violence is alarming," Skoog told the Thomson Reuters Foundation.

In Mexico, a conservative Catholic country where machismo reigns and traditional concepts of gender are deeply entrenched, violence against women and girls is an ongoing problem.

More than 1,100 women were murdered in Mexico from January through May this year, according to government figures, with nearly 370 killed by men because of their gender.

"In a more equal society with less gender differences, gender violence decreases," he said. "We can reduce (violence) a lot if we change these cultural patterns."

Impunity, he added, is also an ongoing problem.

According to REDIM, a collective of children's advocacy groups, 99% of crimes against children investigated by the state do not result in a sentence.

The result is an incentive "to do whatever you want with a boy or a girl, and nothing is going to happen," said Juan Martín Perez Garcia, REDIM's executive director.

UNICEF said the most common form of abuse was emotional, followed by physical and financial abuse, while almost 2% of young girls suffered some form of sexual violence in the family.

It also said about 60% of the more than 5,000 children missing in Mexico were girls or young women.

Violence in Mexico, where more than 200,000 people have been murdered in cartel-fueled violence since former President Felipe Calderon set out to tackle drug trafficking in 2006, often impacts children and girls in particular.

"We're in the middle of a human rights crisis," said Perez Garcia.