Malaysia: On track to eliminate malaria 10 years ahead of schedule

Malaysia is set to eliminate malaria, the deadly mosquito-borne disease, by 2020. 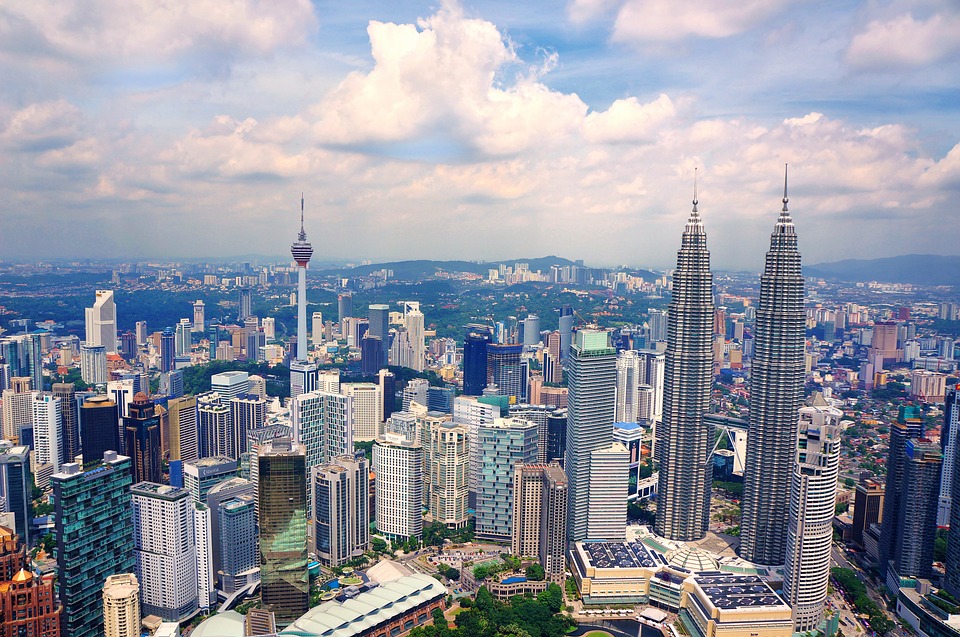 The Southeast Asian nation was once home to some of Asia’s highest rates of malaria infections. Last year, however, Malaysia recorded zero cases of indigenous human malaria. Achieving an elimination verification in the next year would see Malaysia achieve the World Health Organization’s elimination target 10 years in advance.

"The Malaysian Federation is now on track to eliminate malaria by 2020, well ahead of the 2030 goal,” the Asia Pacific Leaders Malaria Alliance stated Wednesday. “Malaysia’s success serves as a beacon for the region.”

A decade ago, Malaysia became a founding member of the Asia Pacific Malaria Elimination Network in an attempt to curb the high case rate of infection across Southeast Asia. The network’s efforts — including widespread mosquito net distribution and increased funding for malaria research — helped see malaria rates fall in the region by 59% between 2010 to 2017.

While Malaysia’s human malaria cases are essentially eliminated, health officials are concerned about an resurgence of the monkey malaria parasite. The rare form of malaria, known as Plasmodium knowlesi, infects the macaque monkey species and was long incorrectly thought not to affect humans.

According to the World Health Organization, Malaysia has the highest rates of Plasmodium knowlesi in the world. Since 2008, over 15,000 cases of monkey-linked malaria in humans have been reported in the country.

Scientists have claimed the influx of Plasmodium knowlesi cases is linked to deforestation.

According to Richard Culleton, a malaria scientist at Nagasaki University, bulldozed forests bring disease-carrying monkeys into closer proximity with humans. Mosquitoes that once lived in the forests are then easily able to connect humans and monkeys by blood.

"We have been fighting malaria with drugs and bed nets, but we cannot apply these measures on wild macaques,” Culleton told peer-reviewed science journal, Nature. “That becomes a real problem. And I’m not sure what the solution is.”